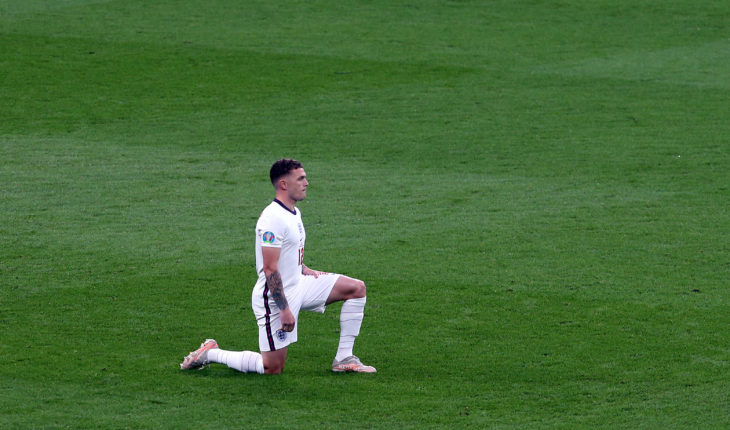 Manchester United’s summer transfer activity shows no signs of waning, with the Red Devils closing in on a move for Atletico Madrid right-back Kieran Trippier.

According to Manchester Evening News, United will step up their pursuit of the England international after they offload some of their players in the coming weeks.

The report states that Trippier himself is keen on returning to the Premier League following a two-season spell in Spain. The 30-year-old has established himself as Atletico’s first-choice right-back since joining from Tottenham Hotspur in 2019.

Tripper has made 68 appearances for Atletico in all competitions and played an important role in their La Liga triumph last season.

The England international is entering the final year of his contract and is expected to be available for a little over 30 million pounds.

Manchester United are looking to strengthen their squad in order to bridge the gap to rivals Manchester City and challenge for the title this season. The Reds have already signed Jadon Sancho and have an agreement in place for Raphael Varane. They are also on the lookout for a proactive right back and Kieran Trippier fits the bill.

While Aaron Wan-Bissaka has impressed from a defensive standpoint for United the past couple of seasons, his attacking output has been well below the desired standards. Trippier will add a whole new dimension to the United attack.

The Englishman likes to bomb down the right flank and whip in crosses for his strikers to attack. At United, Trippier will have Edinson Cavani to aim at. The Uruguayan feeds off crosses into the box and will thrive in Trippier’s presence. Last season, Trippier averaged 53.2 passes, 1.2 key passes, 1.2 crosses and 2.4 long balls per game.

His arrival could also spur Wan-Bissaka, who is expected to retain his importance in the first team squad, to new heights, akin to how Alex Telles’s presence has brought out the best in Luke Shaw.

Kieran Trippier is versatile and can be deployed in multiple positions, including left back in case Shaw gets injured or suffers a dip in form. He also has fantastic technical ability and is a major threat from dead-ball situations.

His stint at Atletico under Diego Simeone has also helped him develop his defensive game. Last season, Tripper averaged 2.2 tackles, 1.4 interceptions, and 1.7 clearances per game, solid numbers for a full-back.

At 30 million pounds, United may be paying over the odds considering Tripper is already 30. But he certainly addresses a pressing need within the squad and will be a valuable addition in the short-term. 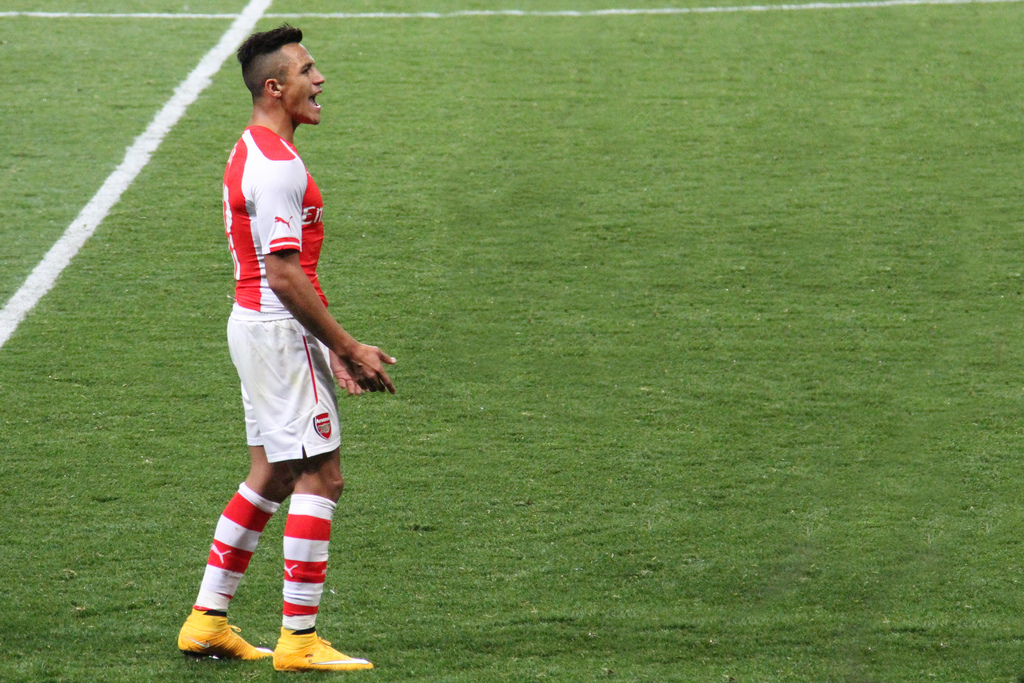