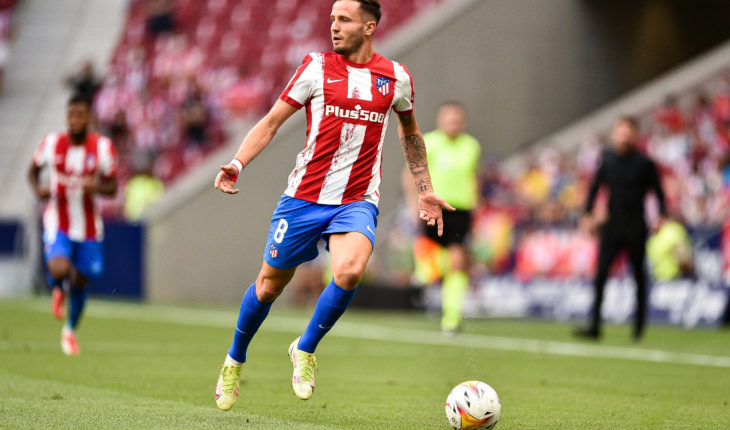 Chelsea are reportedly trying to secure a move for Atletico Madrid midfielder Saul Niguez ahead of Manchester United.

Saul has been linked with a move to Old Trafford as the Red Devils seek more squad depth in the central midfield role.

Chelsea, however, are also keen to strengthen their squad as they look to challenge for the title. And as per journalist Fabrizio Romano, the Blues have jumped ahead of the queue to sign Saul from the La Liga champions.

Chelsea are working on both Saúl and Jules Koundé deals. Loan with buy option proposal made to Atletico for Saúl. No official bid from Man Utd. 🇪🇸 #CFC #MUFC

Negotiations on also for Koundé – Chelsea are still waiting for Zouma deal to be completed with West Ham. #WHUFC

Romano has revealed that Chelsea have made a loan offer with the option to sign Saul permanently. Manchester United are yet to make a bid, which could perhaps signal that they are looking elsewhere.

Saul Niguez to Chelsea – A top option for Tuchel?

Atletico Madrid have signed Argentine ace Rodrigo De Paul this summer, but Saul has managed to keep his place in the lineup so far this season.

The Spaniard started beside Koke and De Paul in the opening two games of the season, and his good displays could see him retain his place in the coming months.

Simeone preferring Saul in the lineup does come as a surprise as rumours of a move elsewhere in the summer were rife.

But, with Saul still proving he is one of the best players in the squad, Atletico will only look to sell him for a good fee. Chelsea, despite their good depth this season, will be a much better unit with Saul in their lineup.

The midfielder can play a deeper role, having thrived under Diego Simeone at Atletico Madrid, and can be used in a more attacking role as well.

So far this season, Saul has averaged 42.5 passes per game, and has a pass accuracy of 88.2%. He has already mustered one assist in two games, and has been a key player for Atletico Madrid.

Defensively, he has put in the hard yards, averaging 3.5 tackles a game. He closes down opponents and is an all-action midfielder in the Atletico Madrid team.

Saul would fit in well under Thomas Tuchel at Chelsea, but it remains to be seen if Atletico Madrid will be open to letting him leave on loan the possibility to sell him permanently. 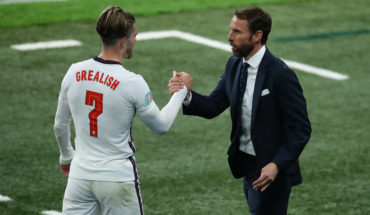