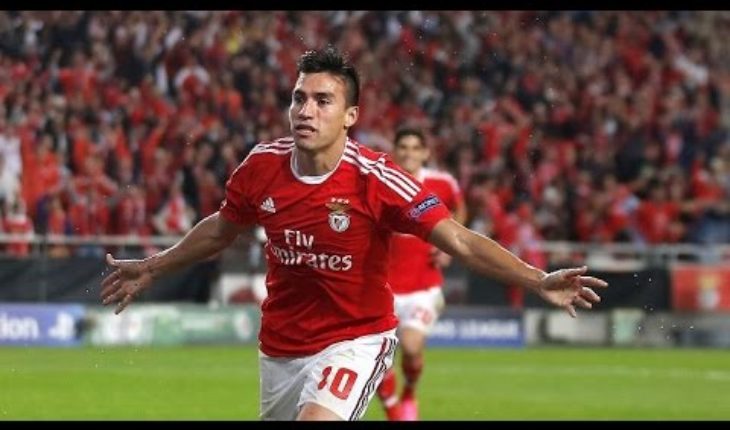 Swansea City are currently struggling at the bottom of the points table and the current man in charge Carlos Carvalhal needs to add some fresh faces to the side, to try and help them to safety, come the end of the season. A number of exciting names are being thrown into the mix for a move this month and one name that many fans are excited about is Atletico Madrid star, Nicolas Gaitán.

Boost in pursuit of Gaitán

The Swans are desperately looking for an attacker, who can add quality and creativity to their side and are one of the many teams interested in the La Liga star. The likes of Watford, West Ham United, Southampton and Everton are all interested in the player, who could cost £15m.

Atletico Madrid are also ready to let him leave on a loan, with an option to buy at the end of the season, which could be the best bet for a relegation-threatened side.

Gaitán and his numbers

A product of the Boca Juniors academy, the 29-year old made a name for himself at SL Benfica, before he moves to the Metropolitano in 2016. However, he is yet to cement a place in the first team under Diego Simeone, who is now ready to let him leave.

An attacking winger, also capable of playing on the flanks in the midfield, Gaitán is a forward-thinking player, who loves to spend time in the final third, creating chances galore. He is adept at sitting back and finding his men with through balls and air balls while is more than capable of taking on his man on the wing and putting in dangerous crosses.

Gaitán has managed just a start each in the domestic league and in the UCL and is looking for game time, which he will get at Swansea City. Carvalhal, in his short stint in Wales, has used Ki Sung-Yeung and Tom Carroll on the wings in the midfield in a 4-4-2 system.

The likes of Jordan Ayew, Luciano Narsingh and Wayne Routledge are the only other options in this role and Gaitán is an upgrade on almost all those names. The Swans also lack a genuine winger, who can add width and pace to the attack and the Atletico Madrid man, also solves this problem.

He can walk into the first team this season and will remain a crucial part of the squad, if they are to negate relegation this season. At 29, his experience will also be of huge help but do you think he is the right man for the Welsh outfit?

These are genuinely enormous ideas in regarding blogging read.