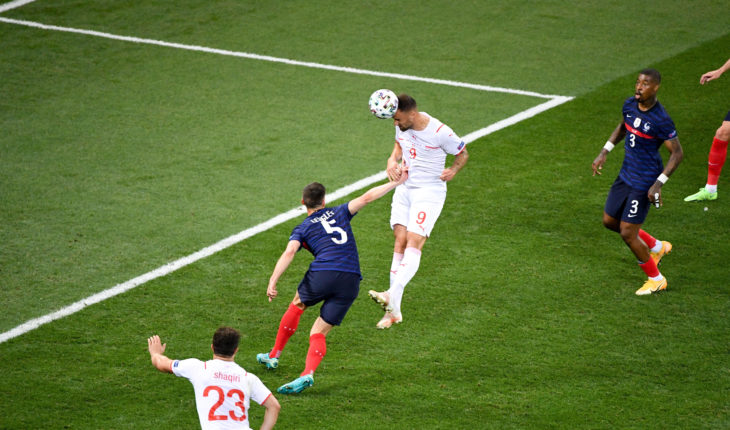 Tottenham Hotspur are interested in Benfica forward Haris Seferovic. The Swiss international had a superb 2020-21 season for the Portuguese club, scoring 26 goals in 48 games in all competitions.

Mirror Football reports that Tottenham’s new manager Nuno Espirito Santo is keen on signing the 29-year-old forward to bolster Spurs’ contingent up front. Seferovic could be allowed to leave Benfica for a fee between £20 and £25 million. The Swiss international has three years remaining on his current contract with Benfica.

He has racked up 69 goals in 173 appearances for Benfica, along with 23 assists. The Swiss international was excellent for his national team at Euro 2020, helping them fight back to draw level with France thanks to his two goals, while also scoring against Turkey.

New Spurs manager Nuno Espirito Santo has a tough task ahead of him to convince English forward Harry Kane to stay at the club. The north London club do not have too many options up front, with Kane the only natural center forward at Santo’s disposal. Son Heung-min has previously played as a striker, but thrives out wide where he can use his pace and dribbling to burst past opponents.

The Premier League side had Carlos Vinicius, who is also a part of Benfica, on loan last season, but Spurs aren’t keen on signing him on a permanent deal. Spurs will need to sign at least one, if not two, strikers before the start of the 2021-22 season.

Haris Seferovic could be a useful signing for Tottenham as he is an excellent finisher and is a threat in and around the box. He finds himself in the right place with clever movement in the penalty box. The Swiss international is a strong forward who is exceptional in the air and scores a lot of goals thanks to his heading ability. He also has a good left foot, capable of hitting powerful shots on target. He can also set up goals with flick-ons and his smart thinking in the box.

Seferovic has vast experience of playing all over Europe and could be a useful signing for Tottenham. He could be used as a “Plan B” by Spurs, or even play in domestic cup competitions. But, he may not have the ability to replace a player of the calibre of Harry Kane. Spurs should invest in another forward to take over from Kane if the Englishman leaves the club this summer. Seferovic could play second fiddle to Spurs’ main striker and he will offer a few goals off the bench.

While Haris Seferovic will indeed be a decent fit at Spurs and should be monitored by the club, Spurs’ summer transfer window will be solely dependent on the future of Harry Kane and most, if not all, deals will be based around whether the English superstar stays or goes. 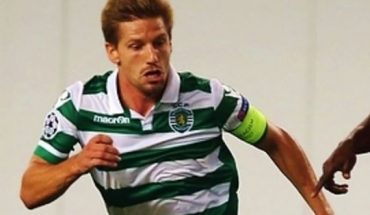 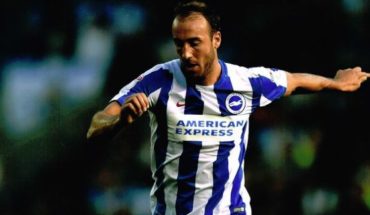