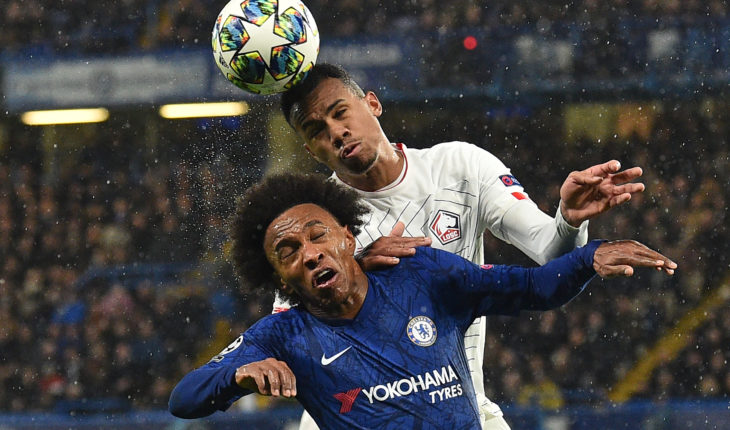 Tottenham Hotspur are eyeing a move for young centre-back Gabriel, who currently plays for Lille. The Brazilian has been a part of the French team’s set-up for three years, having joined from Brazilian club Avai in 2017.

Fichajes have reported that Jose Mourinho has kept an eye on Gabriel and could make a move for him once the transfer window opens. The report further states that Spurs could sign the 22-year-old for a fee of around £27 million. After loan spells at Troyes and Dinamo Zagreb, Gabriel got an opportunity in the Lille side last season, and did decently, and is now a key player for them.

The Brazilian’s contract with the French side expires in 2023, with the player having signed an extension earlier this year.

Gabriel: A smashing move by Mourinho?

It’s quite clear that Tottenham need a new centre-back in the summer transfer window, to offer competition to Davinson Sanchez and Toby Alderweireld. Jan Vertonghen is set to leave the club when his contract expires at the end of the season, while Juan Foyth may also not have a long-term future, having played just 7 times in all competitions this season with Jose unable to trust him completely.

Gabriel is a talented defender who is strong and physical – just the kind of central defender that Jose Mourinho likes in his backline. The 6’3″ centre-back is very good in the air, winning an average of 3.5 aerial balls per game for Lille in Ligue 1 this season. The left-footed defender is a strong tackler, averaging 1.7 tackles per game this season.

The Brazilian, who has also played as a defensive midfielder, is comfortable on the ball and likes to initiate play from the back. He has averaged 3.7 long balls per game, as well as a high 61.8 passes per game. Gabriel is clearly a talented central defender who can tackle and be aggressive in defence – be it in the air or on the ground, while also being a good passer from the back.

He would be a good fit in Jose Mourinho’s side as he is someone who has the potential to be a very good Premier League player. Gabriel could form a good pairing with Davinson Sanchez at the back on the left side of the Spurs defence. 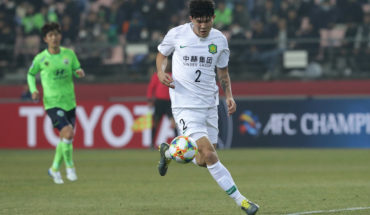