Home
LEAGUES
English Premier League
Chelsea
Chelsea Could Reportedly Swoop In For Argentine Star: Do They Really Need Him? 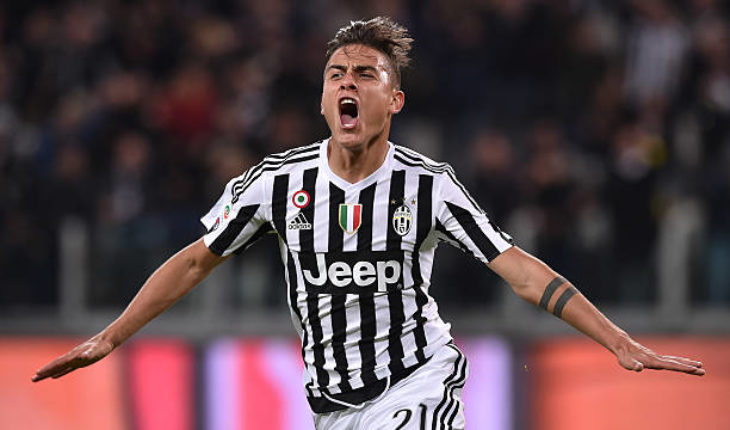 Juventus attacker Paulo Dybala is reportedly a target for Premier League side Chelsea. The Argentinian has not played for Juve yet this season under new manager Andrea Pirlo.

Dybala has had a rocky two seasons as he wasn’t the favourite of former manager Maurizio Sarri either. As per Tutto Mercato Web, Dybala is currently in talks to extend his contract at Juve till 2025, but he may not sign a new deal if he does not get game time under Pirlo.

Chelsea are reportedly keeping an eye on the situation and could swoop in if contract talks don’t materialise.

Dybala has two years remaining on his current contract with the Italian giants. The 26-year-old has been with Juventus since 2015, racking up 95 goals and 38 assists in 228 games.

Chelsea invested heavily in the summer transfer window, bringing in talented attackers like Kai Havertz, Timo Werner, and Hakim Ziyech, who have added quality to an already exciting Blues attack. Manager Frank Lampard has Christian Pulisic, Callum Hudson-Odoi and Mason Mount to call upon in the wide and central areas, while he also has depth up front with young Tammy Abraham and World Cup-winning striker Olivier Giroud. 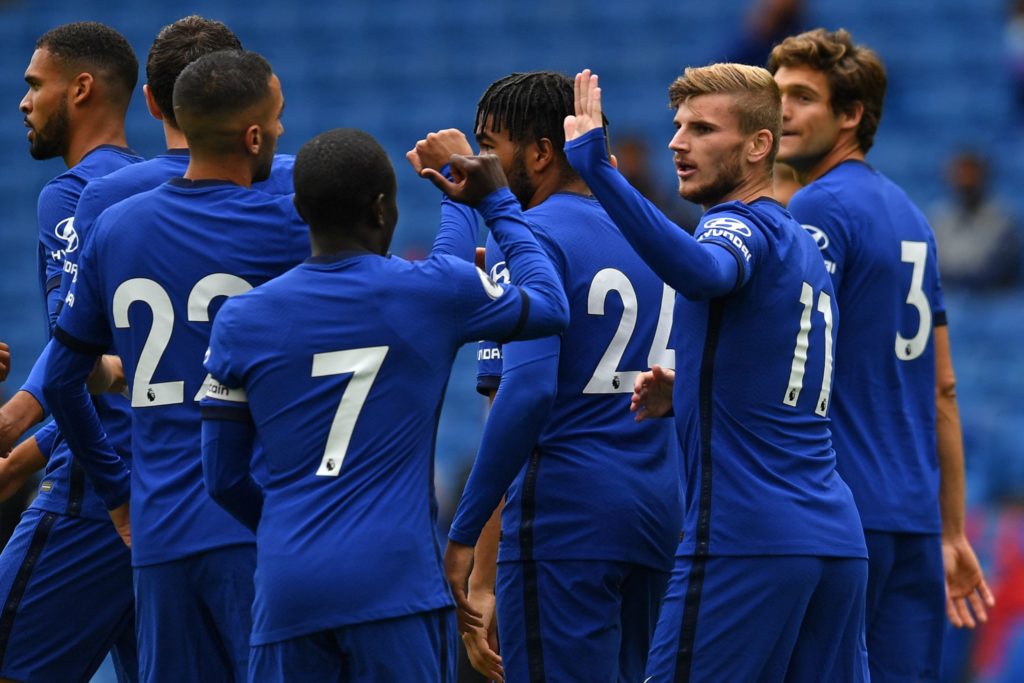 The Premier League side’s interest in Dybala is baffling, to say the least. The Juve attacker has not been a first-choice option for his team in the last year and more, and his stock has not necessarily risen over this time period. Former Chelsea manager Maurizio Sarri used him sparingly when he managed Juventus. Dybala is a player who works best as a second striker or an inside winger, cutting in from the left to central areas.

Chelsea already have world-class options in those positions in Havertz and Ziyech, while Pulisic and Hudson-Odoi are also exciting, young players out wide. Manager Frank Lampard has too many options in attack, and a player like Dybala, who will command huge wages and will be expected to start for the Blues, may not get the game time required for Chelsea to splurge the cash on him.

The Blues should instead strengthen their problematic areas in central defence and even bring in another defensive midfielder. It is pretty clear from their performances that they will need more quality players at the back to move forward and challenge for trophies.

Considering Chelsea are already attack-heavy, signing Dybala should not be a priority in the next two transfer windows.