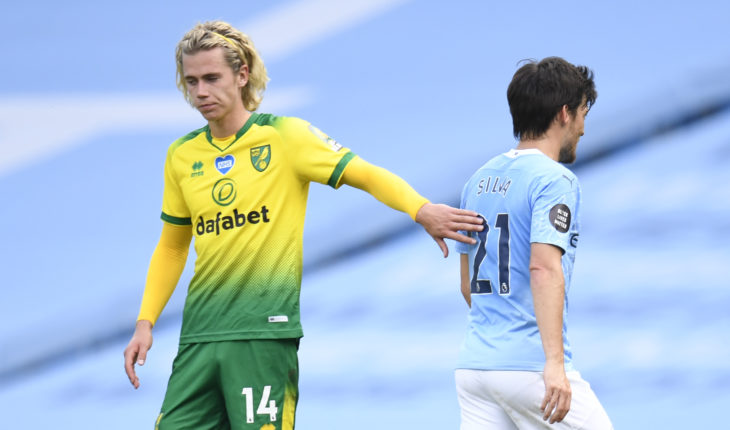 Aston Villa are in the race to sign young Norwich City midfielder Todd Cantwell, who had a decent 2019-20 season with the Canaries.

The 22-year-old is one of the many young players that Norwich City could lose ahead of the 2020-21 season in the Championship.

According to The Telegraph, Cantwell could leave Norwich, and Aston Villa are one of the clubs interested in signing him.

Interestingly, Villa have also been linked with a move for Cantwell’s teammate, Emiliano Buendia.

Cantwell has come through the ranks at Norwich City, and made his debut for the club in 2018. The midfielder’s current deal with Norwich City expires in 2022, having signed an extension on his contract last year.

Todd Cantwell to Aston Villa – A shrewd move by the club?

Todd Cantwell shone in a some of the games for Norwich City last year, showing quick feet, flair, and fearlessness in the attacking third.

The Englishman is a good passer of the ball, and has played in different positions for the Canaries. Cantwell primarily played off the left, drifting inside from out wide, but has also used as a No. 10, and as a right-winger. 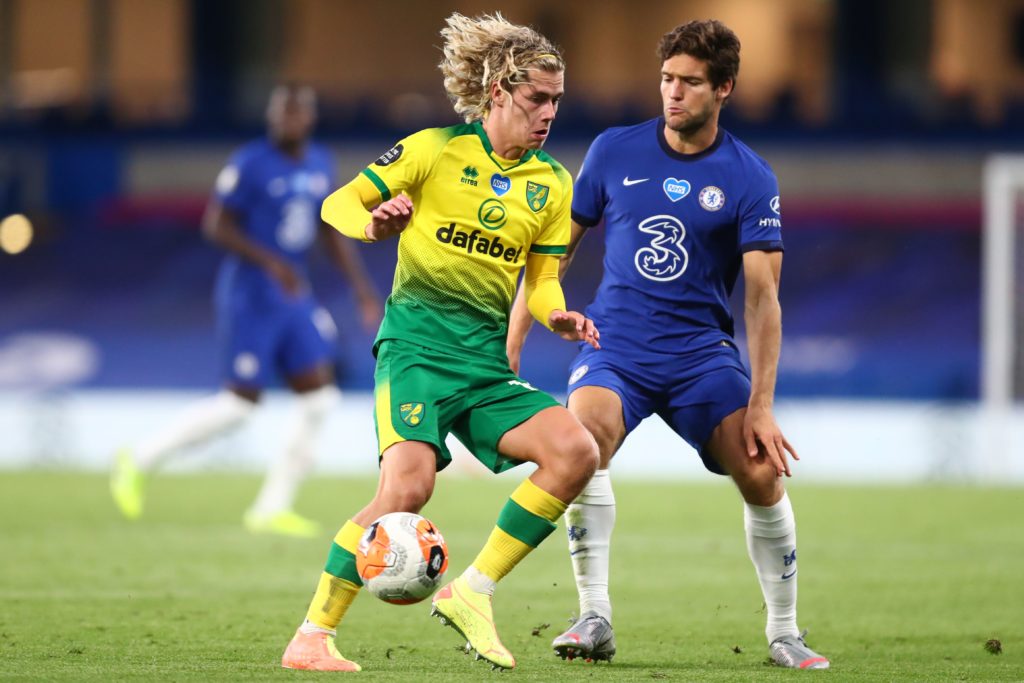 In a struggling Norwich City side, Cantwell averaged 1.3 dribbles per game, while he was fouled 1.8 times a game on average. The 22-year-old is a player with great promise, and can be moulded into a useful player in the Premier League.

Aston Villa just about survived and stayed up in the Premier League, and they will have to make smart additions ahead of the 2020-21 season if they are to survive once again, or finish higher up the table.

They will have to first sort out the future of their talisman and captain, Jack Grealish. Grealish has been linked with a move away from Aston Villa, and if he wants to leave the club, a player like Cantwell could come in to fill his position.

While Cantwell is nowhere as good as Grealish at the moment, he does have the potential to be a good player for Villa. Even if Grealish stays at the Villans, Cantwell could be a good understudy, and could become an important first-team player in the future.

Signing Cantwell, as well as a few other experienced Premier League players, could help Villa stay up in the Premier League for another season, or build on and target a higher finish.

Most men will find, however, that the effects generic viagra of the pill. 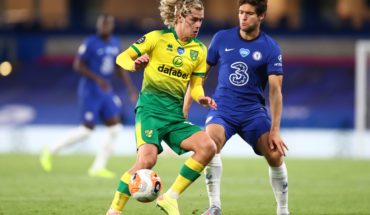