Home
LEAGUES
EFL Championship
Leeds United
Leeds United Linked With A Late Swoop For Versatile Attacker: Do They Need Him? 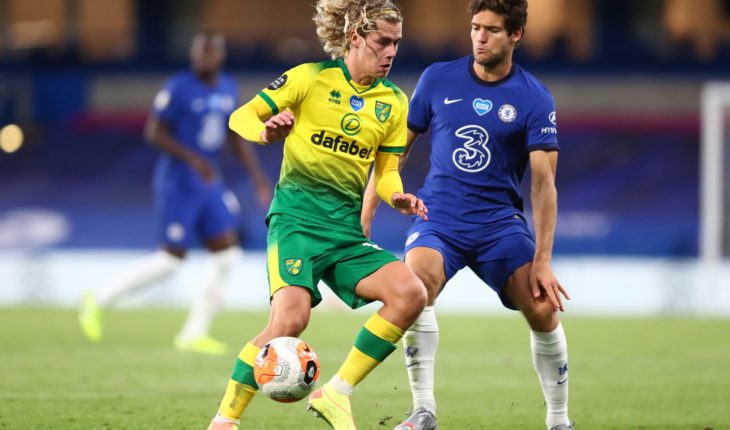 Leeds United are still interested in signing Norwich midfielder Todd Cantwell before the domestic deadline day, as per reports.

The 22-year-old was one of the bright spots in the Canaries’ woeful 2019-20 Premier League campaign, and he could return to England’s top-flight with a new club.

The Whites’ director of football Victor Orta, confirmed (h/t YEP) his side’s interest in Cantwell, but didn’t give too much information on if his side are going to make a move for the young Englishman.

Cantwell has come through the ranks at Norwich and made his debut in 2018. The midfielder has two years remaining on his current deal at Norwich City.

Leeds United have been one of the most active Premier League clubs in the current transfer window, signing several players to compete for first-team places.

The likes of Rodrigo, Robin Koch, Diego Llorente, and Raphinha, were signed to bolster their squad, while permanent deals for Helder Costa, and Illan Meslier — who were both on loan at the club last season — were also completed.

The 22-year-old primarily plays as a winger on the left side, but is capable of playing on the right side, as well as playing in the No. 10 role. 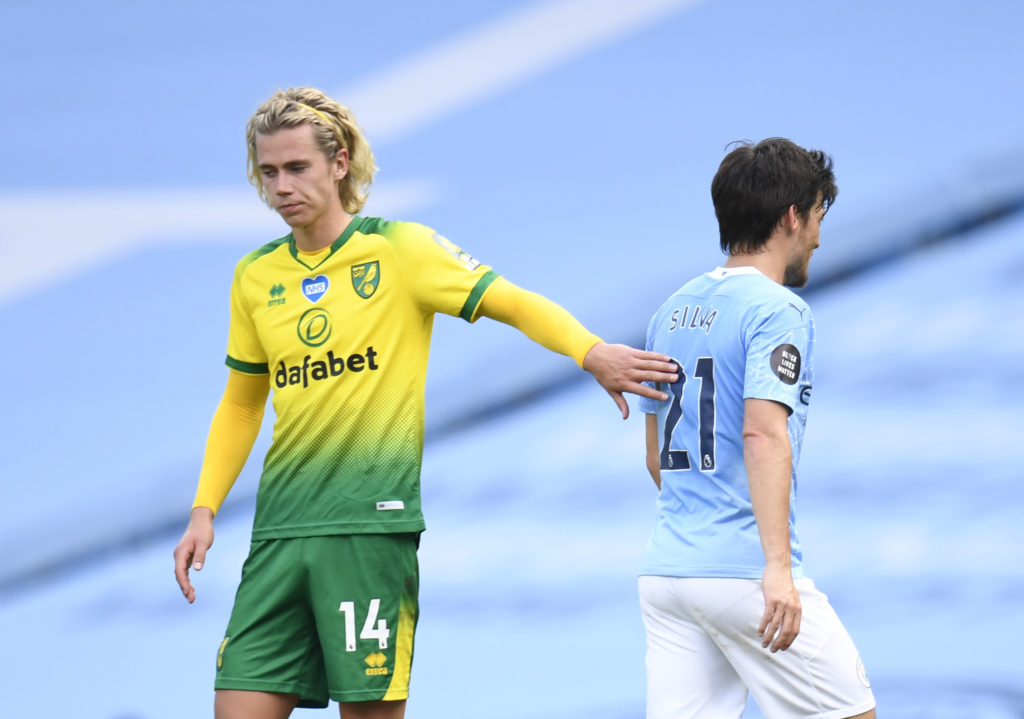 Cantwell is a quick and clever player who likes to make swift passes, link play, and get ahead, with or without the ball. The Englishman likes to drift into the central areas, using his dribbling and technical ability to good use. He is a player that could thrive in the No. 10 role if he improves his composure and decision-making.

The Norwich City ace could be a good option for Leeds United as a deputy to first-choice left-winger Jack Harrison, or even play on the opposite side if Helder Costa or Raphinha aren’t available.

He is young and clearly has a lot of potential, and could grow under Marcelo Bielsa at Leeds. This could be a smart move for Leeds, as the signing of Cantwell will only strengthen the squad further. 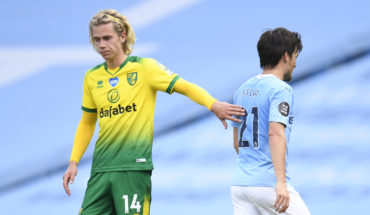