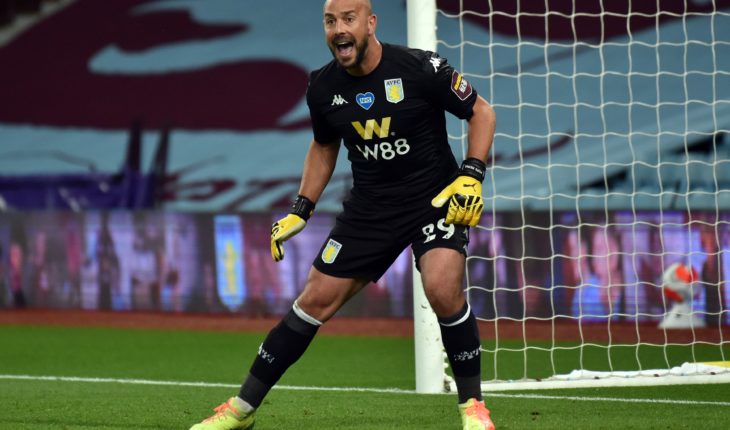 Aston Villa are reportedly keen on signing experienced goalkeeper Pepe Reina on a permanent deal before the start of the 2020-21 season.

The Spaniard spent the second half of the season on loan at Villa, and helped the club stave off relegation.

As per La Gazzetta dello Sport (via Transfer Market Web), Aston Villa will try to re-sign the ‘keeper, who has returned to AC Milan. He will be entering the final year of his contract at the Italian club.

Milan reportedly think they are not in a good financial state to pay the €3 million-a-year salary that Reina earns at the club.

Reina joined Aston Villa on loan in January, as a replacement for first-choice goalkeeper Tom Heaton, who was ruled out of the season due to injury.

A wise decision by Aston Villa to go after Pepe Reina?

The Villans went undefeated in their last four games, which included two wins and two draws.

Dean Smith’s team looked dead and buried at the start of July, but they somehow clawed their way back. Pepe Reina put in a few good performances since moving to Villa, which included a strong showing against Crystal Palace, helping Villa to an important 2-0 win.

The decision to bring back the experienced ‘keeper for another season in the Premier League is a wise one.

Tom Heaton’s injury shook Villa, as his experience and knowledge of the Premier League were vital in Villa’s plans to stay up.

Heaton’s deputies, Jed Steer and Orjan Nyland, had their problems in the season, with the former suffering a serious injury, while the latter made a gaffe in the game against Sheffield United that wasn’t picked up by goal-line technology.

Reina could act as a good backup to Heaton after the Englishman returns from injury, and could serve Villa well for another season in the Premier League.

The Spaniard is also a pretty popular figure in the Villa dressing room, and his leadership and commanding of the backline will be added benefits. 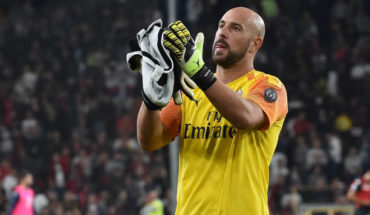