Home
LEAGUES
English Premier League
Manchester United
Liverpool Linked With A Transfer For Defensive Man-Mountain: Can They Afford Him? 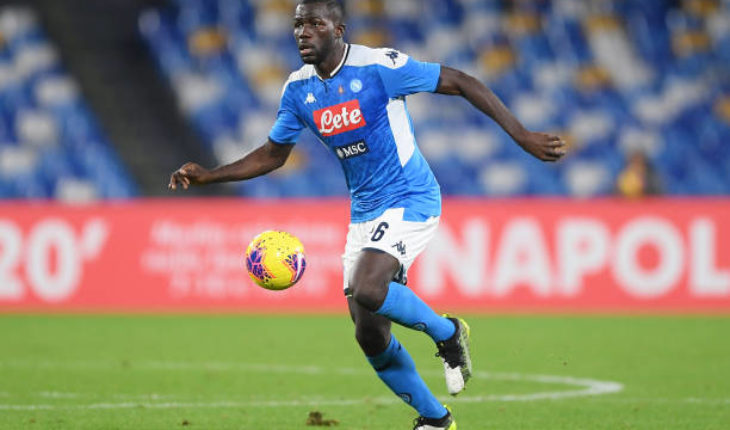 The Senegalese international has become one of the best centre-backs in the world over the last few years, but could be on the move soon.

As per Tutto Mercato Web, Liverpool have kept an eye on the 29-year-old defender, but the Italian club want €100 million for him.

The report states that there could be a possibility Dejan Lovren being involved in the deal as a sweetener.

Lovren has just one year remaining on his current deal at the club, and it’s unlikely that he will be offered a new deal by the newly-crowned Premier League champions.

Napoli president Aurelio De Laurentiis has insisted time and again that Koulibaly will be sold only if their transfer demands are met.

Kalidou Koulibaly to Liverpool – Can they afford him?

Kalidou Koulibaly has shown over the years that he is one of the best defenders in the world, and it’s quite a surprise that Napoli have held on to him for so long.

The Senegal international is quick, strong, powerful, and possesses good technical abilities. He is an all-round centre back, who will get into most defences in the world.

Liverpool have a settled backline, led by Dutch centre back Virgil van Dijk, who has been sensational for the Merseyside club since signing for them in 2018. He has been partnered with either Joel Matip or Joe Gomez, while Lovren has been used sparingly.

If Lovren leaves the club in the summer transfer window, they will need a new defender to take up the Croatian’s place in the squad.

But, they currently do not need a player like Koulibaly. While he would make the Liverpool defence impenetrable, the transfer fee is massive and it wouldn’t make sense for Liverpool to pay such a huge fee at a time like this.

Football clubs have been hit hard after the coronavirus pandemic, and spending such a big sum on just one player could hurt them financially. Considering Liverpool could not match Timo Werner’s release clause a few weeks ago, it’s unlikely they will pay a big sum to sign Koulibaly either.

Another point to be noted is that Koulibaly recently turned 29 and a €100 million fee for someone who may just have 3 or 4 years remaining in him to play in top-flight football would not be a prudent deal.

The Reds have built their success after spending wisely in the transfer market with Michael Edwards doing a good job behind the scenes, and signing Koulibaly would go against everything they have done so far.

Liverpool will need a central defender if they sell Lovren, but not someone who is as expensive as Koulibaly. 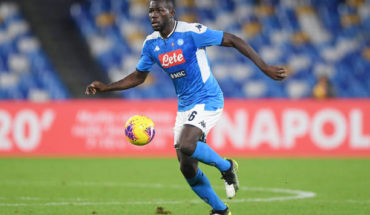