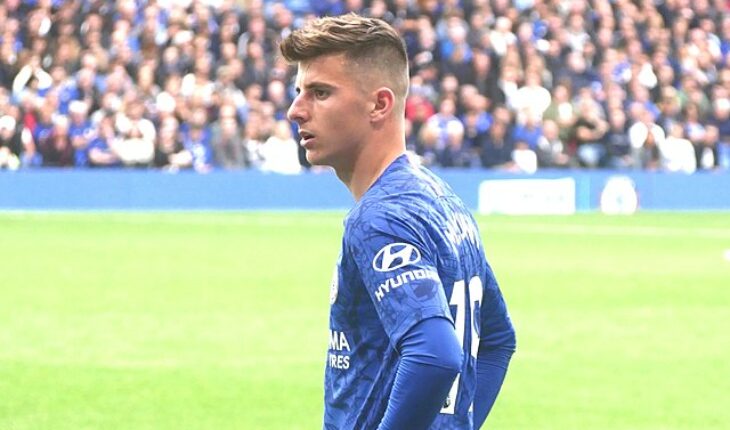 Chelsea cruised to a 3-0 victory over Wolves at Stamford Bridge on Saturday to maintain an unbeaten record in the Premier League under new manager Graham Potter.

The Pensioners were constantly knocking on the door in the first half, and it was at the stroke of half-time that Kai Havertz headed the hosts’ into the lead. And they started the second half with the same gusto and energy, as Christian Pulisic finished a brilliant counter-attacking move in the 54th minute.

Armando Broja came off the bench to seal the deal in the 90th minute, scoring his first-ever Chelsea goal to cap off a fine afternoon at Stamford Bridge. On that note, let us take a look at how the Chelsea players fared in the 3-0 win over Wolves.

Kepa did well to save a free kick from Joao Moutinho in the first half. Had a quiet afternoon as Wolves rarely threatened his goal.

Nice and composed at the back, Chalobah did his job well and offered an option in attack.

Much better from Koulibaly this time around than in previous games. The leader of the pack, the Senegalese defended well at the front foot and kept things tight.

Enjoyed a lot of joy down the right flank as Azpilicueta essayed a right-back and right-wing-back role in a hybrid system. He took a spot in central defence after Reece James’s introduction.

Struggled to cope with Traore’s pace and physicality all game. Gave a lot of attacking impetus down the left flank and was defensively solid too, producing a crucial block on Podence in the second half.

The Italian kept Chelsea ticking in the middle of the park with his passing ability and positional awareness. Rarely unthreatened by the Wolves players, as Jorginho enjoyed a solid outing in the Chelsea engine room.

Often made himself available to receive passes on the half turn and pulled the strings alongside Jorginho. Got forward and distributed the ball well.

Busy, industrious and tenacious, Gallagher was almost everywhere on the pitch. Justified his selection again with some neat link-up play, movement and energy.

Always looked for progressive passes when on the ball. Produced a fantastic cross from the right for Havertz to head home the opener, before bagging a second assist after linking up with Pulisic after the interval.

Caused problems for the Wolves backline with his dribbling and movement. Forced Jose Sa to make the first save of the afternoon with a rasping long drive. Eventually got on the score sheet after combining well with Mount and finishing a sweeping counter-attacking move.

Havertz dropped deep between the lines and linked play for the home side that helped create opportunities for players around him. Timed his header well in the box to give Chelsea the lead at the stroke of half-time.

Kovacic added energy and intensity when brought on in the middle of the park. Helped Chelsea control the rest of the game.

Came on for Pulisic as Potter looked to restore Chelsea’s two-goal advantage. Made some darting runs down the right flank and gave impetus to the hosts’ attacks.

Made some clever runs in the final third and took his goal well.

Came on for Gallagher with just four minutes left on the clock.

Had little time to make an impact after replacing Havertz in the 86th minute. 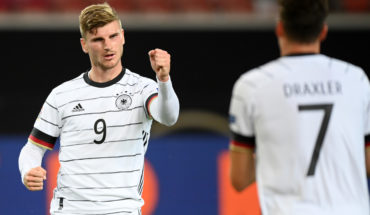