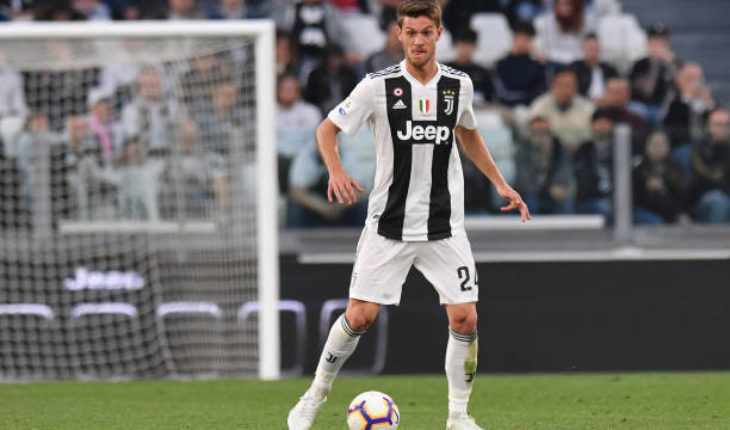 Arsenal have reportedly joined the race to sign Juventus defender Daniele Rugani, who has fallen out of favour under Maurizio Sarri this season.

Rugani is under contract with Juventus till 2023, and Sarri has already made it clear that he wants £25 million for the centre-back, as per The Sun.

The Gunners will compete with Premier League rivals Wolves, who are also keen to have Rugani in their squad, and have already made a bid of £18 million.

Arsenal should focus on making the defender their prime target, considering all their defensive woes. Rugani is likely to be on his way to the Premier League as he has already started learning English, according to the same report.

Keeping in mind the kind of mess the Arsenal defence are in, Mikel Arteta quite clearly needs fresh legs to keep pace with the top 6 sides in the Premier League.

With David Luiz, Sokratis Papastathopoulos past their prime, Arsenal’s defence is an easy raid for attackers in the Premier League. The duo have had their moments, but have lacked consistency against the top sides.

Daniel Rugani is young and could be one of the at least two signings the gaffer needs to reform his backline.

Rugani is good at aerial duels and his passing is an advantage which could easily avoid the silly errors often made by the likes of Luiz and Shkodran. His passing could help Arsenal become a more secure team in terms of distribution from the back.

Having said that, Rugani is not a finished article. The former Empoli man has the tendency to commit fouls in dangerous areas, often handing opponents opportunities to score from set-pieces.

But fresh legs is of top priority at the moment, and Rugani, though currently 25, has already won some silverware with Juventus managing 92 appearances in the process. 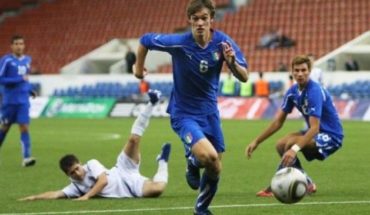