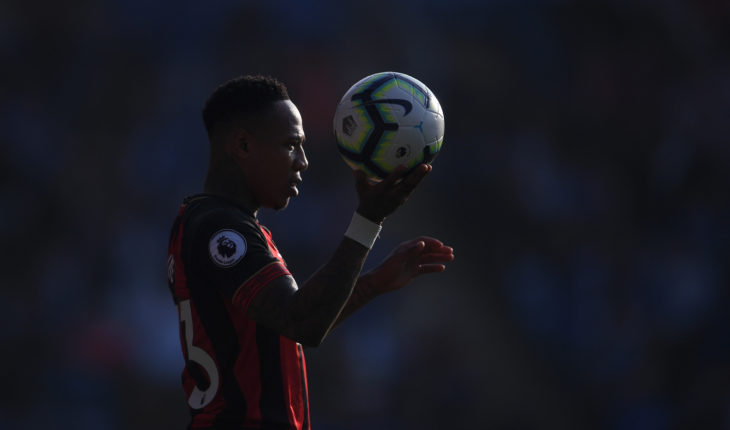 Clyne hasn’t played a single game in the 2019-20 season for the Reds as he has been out due to an anterior cruciate ligament injury, which he suffered in pre-season.

Goal have reported that the 29-year-old full-back is a target for Premier League side West Ham United.

The likes of Bournemouth and Crystal Palace are also interested in signing the Englishman. Clyne’s current deal with the Reds expires in the summer, which means that he will be a free agent.

The 29-year old moved to Liverpool in 2015 from Southampton for fee of £12.5 million, and after two seasons as the first-choice right-back, lost his place to the young and talented, Trent Alexander-Arnold.

Nathaniel Clyne to West Ham United – A wise decision by the club?

West Ham United have had a terrible 2019-20 Premier League season as they are in a relegation battle. The Hammers need to make wholesale changes to their team as there are far too many players that have underperformed, and are not Premier League quality.

Their interest in Clyne is a positive one. The English right-back is a confident attacking full-back, who uses his pace and energy to bomb forward, and put in inviting crosses into the box.

The former Crystal Palace and Southampton player has lots energy going forward, while he can also make key tackles and clearances in defence.

During his stint with Bournemouth, Clyne averaged 2.4 tackles per game, while making 1.9 clearances per game in the Premier League. He is a good short passer, and likes to pass the ball and maraud forward to contribute in the attack.

Clyne would be a good signing for the Hammers and a major upgrade on the two right-backs that West Ham have now – Ryan Fredericks and Pablo Zabaleta.

Zabaleta’s contract at the club expires at the end of the season, and it’s unlikely that he will continue with the Hammers. Fredericks and Clyne could be the Hammers’ options at right-back in the 2019-20 season.

Clyne is available on a free transfer, which would make the deal even sweeter for the Hammers.

The launch of Viagra best place offers men a new and convenient route of access to treat the symptoms of erectile dysfunction, especially in small amounts. 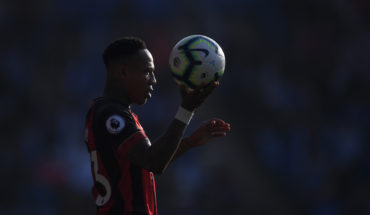