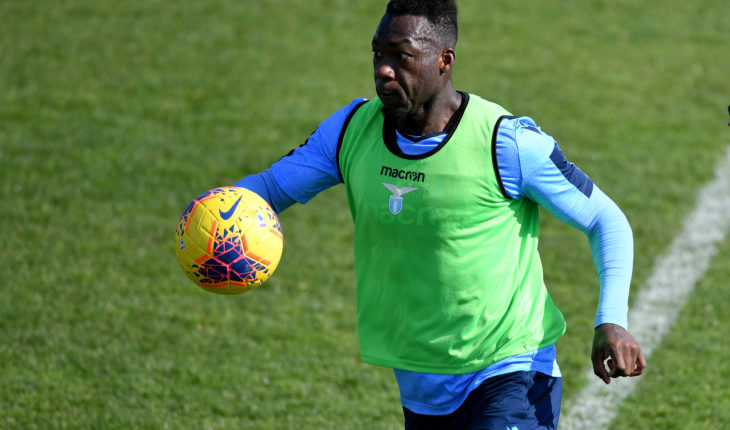 West Ham United are looking to bring in former Manchester City forward Felipe Caicedo, who currently plays for Lazio in the Serie A.

The experienced striker has been with the Italian club since 2017, having moved from Spanish side Espanyol.

As per Calcio Mercato, Caicedo is a target for the Hammers, but Lazio are reluctant to sell the 31-year-old striker. West Ham were keen on signing him this summer, but Lazio have blocked all offers for the Ecuadorian.

Caicedo previously played two seasons for Manchester City, before he was loaned out to multiple teams, and then sealed a permanent move to Lokomotiv Moscow.

Felipe Caicedo to West Ham – The right player for the club?

West Ham United are in a relegation battle, which has mainly been caused by the lack of goals from their attacking players.

Summer signing Sebastien Haller, has been a flop, but the signing of Jarrod Bowen in January has given the club a much-needed boost in the goal-scoring front.

But, it’s quite clear that the Hammers need to sign more proven forwards next season, those that can score consistently. The Hammers’ interest in Felipe Caicedo is an interesting one.

Caicedo is a quick and nippy forward who has good close control, which makes him deadly in and around the penalty box. But, the veteran striker just doesn’t score enough which should be one of the main reasons for the Hammers to not approach his signature.

The Hammers need a striker who can hit 20 goals a season, and help them compete for a place in the top 10 or better in the league.

Caicedo is a hard-working player, who closes down opposition defenders, but the Hammers need quality forwards who can score goals and win them games.

He also turns 32 this year, which means that he will only be a short-term fix for the Hammers, if he fires for them. 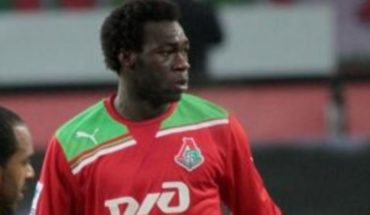