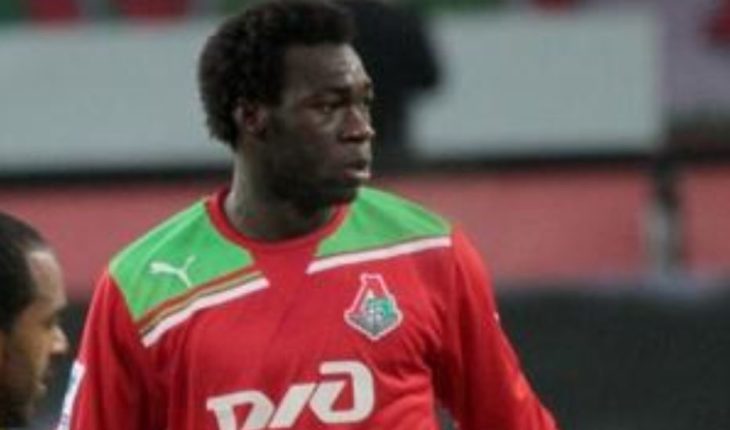 Leeds United lost their first game of pre-season, but bounced back against Sydney Wanderer. The Whites still have a crucial week or so before the Championship commences in August as the transfer window isn’t done yet.

Marcelo Bielsa’s side will have to add more players to their squad as they currently lack the depth needed to finish in the top two positions to get automatic promotion to the Premier League.

The manager needs more options up front and should sign a striker ahead of the new Championship season.

Now, Caicedo could be available as the Italian team have found a replacement in Egypt’s Ahmed Hassan Mahgoub, as per Italian outlet Lalaziosiamonoi.it.

Leeds United, as well as Boca Juniors, are interested in signing Caicedo, who has just one year remaining in his Lazio contract.

Caicedo joined Lazio from Espanyol for around €2.5 million in 2017, and has gone on to score 15 goals in the two seasons with the club.

Leeds have to sign a few quality players ahead of the 2019-20 season as their current squad is thin and does not have the depth needed to win consistently in the Championship.

With just one year remaining on his current contract, Caicedo will be free to negotiate with clubs in six months’ time, which could force Lazio to sell him at a cheap price if he wants to leave the club.

Caicedo is a hard-working player who has good work-rate as he contributes offensively and defensively to his team. The Brazilian is a neat finisher, and puts away his chances when inside the penalty box. He scored 8 goals in 28 games for Lazio last season, averaging 1.5 shots on goal per game last season.

Leeds currently have just two first-team strikers in their squad in Patrick Bamford and Kemar Roofe, and with reports suggesting that Roofe could move to Rangers, which makes it even more important for the club to sign a striker.

Caicedo has experience of playing in England, having played two seasons for Manchester City back in 2008 and 2009 which will help him settle down with his new team quickly, which would be a bonus for Leeds as well.

Perhaps you can write next articles referring to this article viagra. 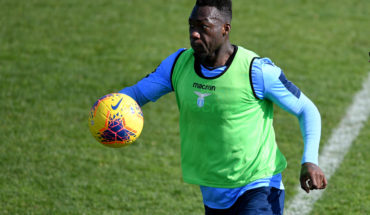