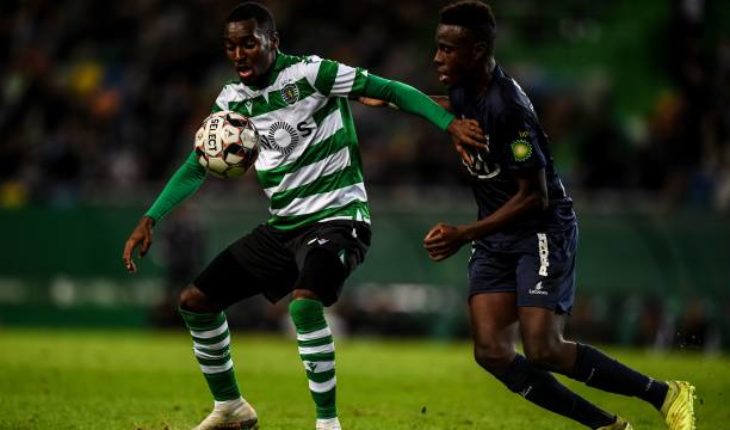 Tottenham Hotspur have been linked with a young, promising player, Rafael Camacho, who currently plays for Sporting Lisbon in Portugal. The 19-year-old is a winger who moved to the Portuguese club from Premier League side Liverpool in the summer of 2019.

As per Transfer Market Web, Rafael Camacho has caught the eye of Spurs scouts, while Football Insider have revealed that they will face stiff competition from the likes of Manchester United, Everton, Arsenal and Chelsea who are also keeping an eye on the winger.

Camacho joined Sporting after rejecting a new deal with Liverpool, and signed a five-year contract with the Portuguese club, tying him down till 2024. He came through the ranks at Sporting before moving to Manchester City. After City, he joined Liverpool’s youth academy, and then made two appearances for the senior side. The youngster has played for Portugal’s U18 side and has the option of playing for the Portugal or Angola senior side.

Rafael Camacho: What will he add?

Rafael Camacho is a winger, who primarily plays on the right side, using his pace and trickery to get past opponents. The 19-year-old, though, has also played as a wing-back and as a right midfielder, as well as on the left and as an attacking midfielder. He is a speed demon who always looks to beat his man and put in crosses and passes into the box, while also cutting into central areas.

He has gradually made a name for himself at his new club and has started the last four games in all competitions for his side. Jose Mourinho has shown recently that he is not averse to handing opportunities to young upcoming players if they deserve it, which is a breakaway from his previous handling of young players.

Thus the fear that his growth might be stunted should not be considered too seriously. Even though we feel, Rafael Camacho will not be considered for the senior team straight away, in case of a move. He will have to slog it out initially for the reserves and put in a good shift before he can be a viable option for Jose.

The Portuguese has put his faith on someone like Tanganga this season which will be a good sign for Camacho if he is approached for a transfer. His versatility will be invaluable for a Spurs side, who are lacking depth on the wings. His ability to play further up the field will mean he can hope for an opportunity via a number of means in multiple positions which will work in favour of any potential move to north London.