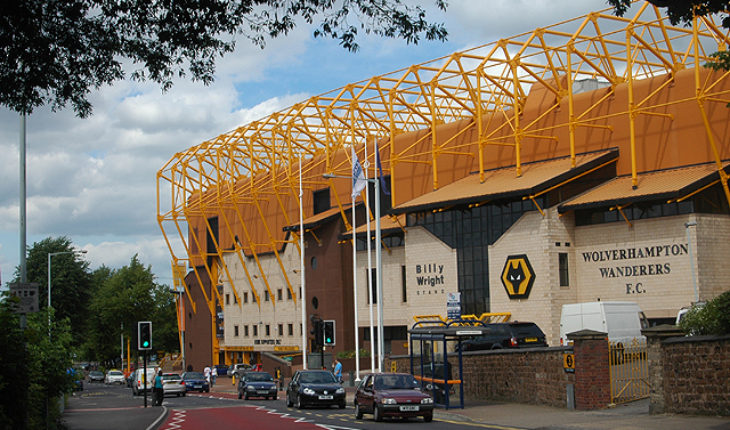 Wolves have been linked with a move for Liverpool prospect Rafael Camacho, it has been claimed.

Camacho caused a stir after his comments on being deployed out of position during the FA Cup game against Wolves, and even though he later came out to claim Klopp is a father figure to him, it’s unlikely he will see a lot of playing time next season.

According to Portuguese outlet O Jogo, Liverpool manager Jürgen Klopp is not sure of Camacho’s future at the club, and the player’s contract expires in the summer of 2020.

Wolves are eyeing a move for Camacho amidst all the uncertainty, as they look to further improve their team for next season.

Wolves have done exceedingly well following their return to the English top flight this season.

However, the lack of firepower in the attacking department has let down them at times this season. In fact, Wolves are the lowest scoring team in the top half of the league table with just 41 goals in 33 matches.

The goal-return means manager Nuno Espirito Santo will be keen to add to his attacking department when the transfer window reopens in July, and Liverpool prospect Camacho could actually turn out to be an interesting option.

Camacho is predominantly an attacker, which he made it very clear in his social media rant several days ago. While the 18-year-old is yet to feature regularly for the Liverpool first-team, he has been in sublime form in the Under-23 Premier League, having netted eight goals in 13 matches.

The attacker is also a versatile player as he can play anywhere across the final third, though he is most effective when deployed as a winger. This could be beneficial for Wolves, considering how they have struggled with injuries to their star players this campaign.

As far as gameplay is concerned, Camacho’s style of play largely revolves around his pace, which allows him to not only run in behind defensive lines, but also provide a great deal of threat on the counter, thus making him a tailor-made fit for the manager’s tactical philosophy at Wolves.

Camacho, however, certainly needs to improve his overall defensive contribution if he is to make himself a first-regular at the Molineux. But, given his immense talent, he might turn out to be an excellent piece of business for Wolves as they once again aim to achieve a higher placed finish in the league next season. 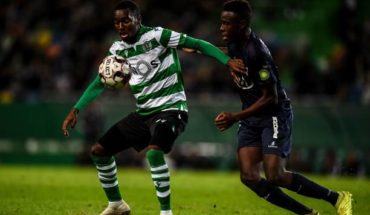