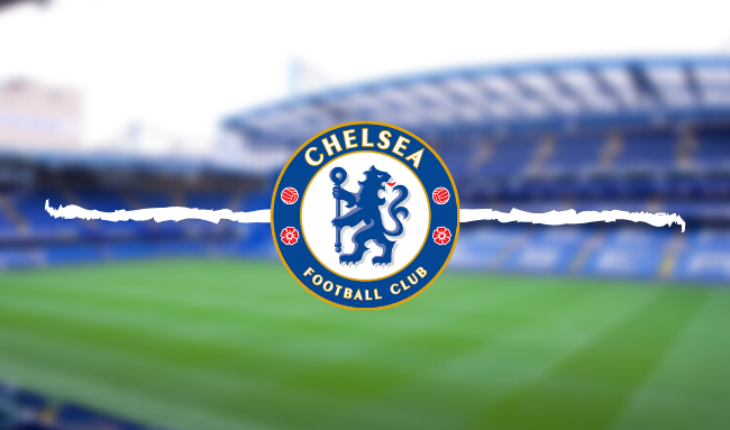 Chelsea will look to turn their poor Premier League form around when they face Tottenham Hotspur at home on Saturday.

Frank Lampard will be up against a familiar face in the tactical area as Jose Mourinho will return to Stamford Bridge. Mourinho’s side were beaten by Chelsea when the two sides last faced off in December, and the homes fans will hope for a similar result.

Unlike Chelsea, Tottenham have been a lot more consistent in the league, but injuries suffered by key players could hamper them in the coming weeks.

Chelsea are winless in their last four Premier League games, but have a good recent record against Tottenham that they will hope to continue.

The Blues have several key players out injured. Lampard has confirmed that N’Golo Kanté and Christian Pulisic are unavailable, while Ruben Loftus-Cheek and Tammy Abraham are fit, might not start.

Andreas Christensen has trained, and could start, while Olivier Giroud could also make the starting lineup.

It’s unlikely that Kepa will start in goal considering Lampard has stated clearly that his attitude needs to improve and that he needs to work harder. Willy Caballero should once again be named in the Chelsea lineup.

Antonio Rudiger and Andreas Christensen should once again feature at the heart of the defence, and we could see Kurt Zouma complete a three-man defence. Reece James and Emerson may start as the wing-backs.

With Kanté out, we expect Lampard to go with the duo of Mateo Kovacic and Jorginho line up in front of the defence. The two aren’t the most sound defensively, and will have to work hard against Spurs.

The defence needs better protection from the midfield, and it’s no coincidence that Chelsea have dropped points in each of their last four league games, where they have also failed to keep a clean-sheet.

Olivier Giroud could make the Chelsea lineup as he has been impressive of late and deserves a shot, especially with Michy Batshuayi struggling in front of goal.

Mason Mount and Willian could feature as the two wide players, but they could drift in more and make way for the wing-backs to overlap. 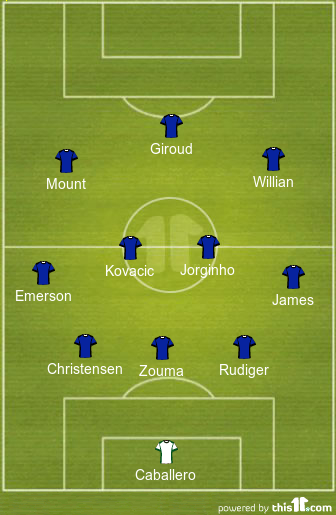