Home
LEAGUES
English Premier League
Chelsea
Chelsea Closing In On A Move For Ligue 1 Ace: Just What Is Needed For The Blues 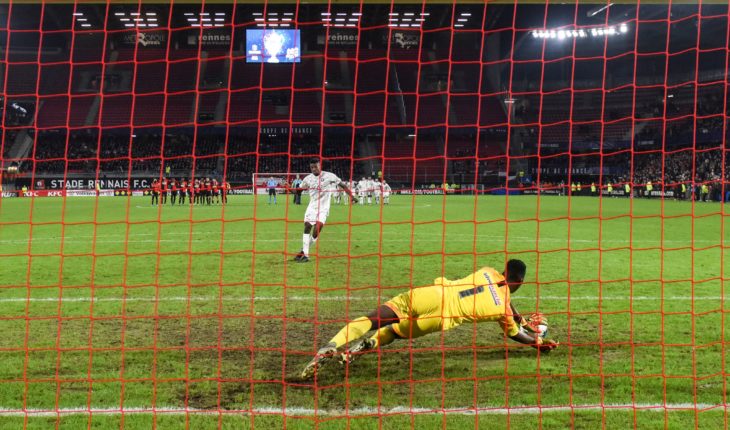 Chelsea are closing in on their seventh signing of the summer, with the club now being linked with Rennes goalkeeper Edouard Mendy. The France-born Senegal international has been with Rennes since 2019, having joined from Reims.

As per Daily Star, Edouard Mendy is set to travel to London for his medical ahead of the move to Chelsea. The report states that the Blues will pay around £25 million for the 28-year-old keeper. Chelsea were reportedly interested in several other goalkeepers, before settling on Mendy, with his price-tag and ability balancing well on the transfer scale.

Edouard Mendy has been sort of a late bloomer, signing his first professional contract at the age of 24. He is a Senegalese international, having played 8 times for his national team.

Chelsea have splashed the cash in this transfer window, bringing in numerous new faces, and are set to add another name to that list. The Blues’ current goalkeeper Kepa, was signed for a world-record fee for a goalkeeper in 2018 when Chelsea spent £71.6 million to sign the Spaniard. But, it hasn’t gone to plan for the Spanish international or Chelsea. Blues manager Frank Lampard seems to have lost trust in the keeper, even benching him for the experienced Willy Caballero in a couple of crucial games last season.

It now seems that Kepa will have to compete with Edouard Mendy for a place in the Chelsea starting XI for the 2020-21 season.

Mendy is a towering figure, standing at 6’6″, and he naturally uses his height to great advantage in his box. Mendy has shown courage and dominance while collecting crosses in the air, while also showing great reflexes, despite being a big man. Edouard Mendy could be a good signing for Chelsea, whose manager seems to want a goalkeeper who is willing to put his body on the line during the course of the play.

Kepa has been far too error-prone and may have been hampered by his relatively smaller frame and lack of authority in the box. He has cost the Blues points in the past as the Spaniard seems to have not adapted well to the challenges of the Premier League.

The step up from Ligue 1 to the Premier League is a big one, and the signing of Mendy seems like a gamble at the moment, but with Kepa enduring two tough seasons at Chelsea, this may be a gamble that is needed currently. In an ideal scenario, the presence of a strong challenger for his place might push Kepa to intensify his focus and work on his shortcomings.

A relatively improved defence in front of him will also help whoever is ultimately selected in goal for the Blues. 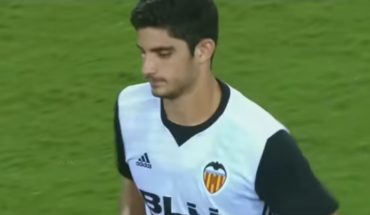