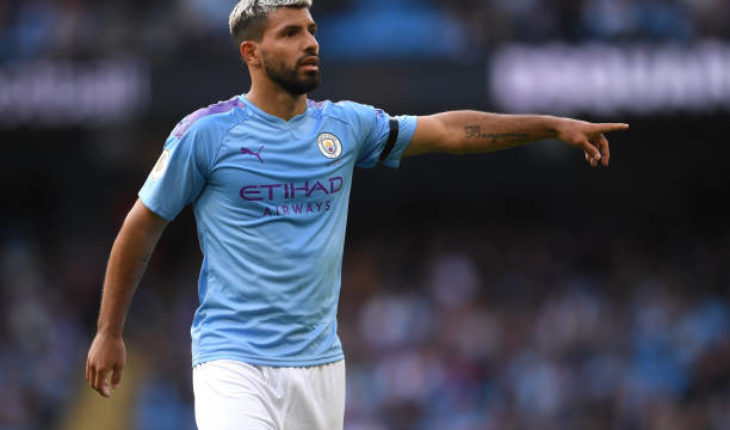 Thanks to the newly introduced winter break, the teams in the Premier League have some breathing space, going into the business end of the campaign. But that will mean that this weekend will see just eight teams in action, with the rest happy to take that break before returning to action in the next week.

Everton welcome Crystal Palace in an interesting game at Goodison Park but the rest of the games all include teams that are fighting for relegation. Just three points separate Brighton and Watford at the bottom as they face off at Amex stadium this weekend in a game that can go a long way in deciding the immediate futures of the club. Sheffield United will look to march on when the Cherries come calling but Eddie Howe’s men are also in danger at the wrong end of the table and could come out all guns blazing.

Manchester City will look to arrest that increasing Liverpool lead at the top of the table when West Ham come calling at Etihad. But David Moyes’ side have a string of difficult fixtures and cannot afford to drop points in their search for safety. These sub-plots are bound to produce some exciting performances across the country.

5 Players To Watch Out For Matchweek 26 Part 1

The Argentine drew a blank against Tottenham Hotspur last weekend but had seven goals in the four games before that. He is one of the in-form strikers in the league and his side needs him at his best to get back to winning ways. Playing at home, against a struggling West Ham defence, Aguero is sure to trouble Lukasz Fabianski in goal when the Hammers visit Manchester City’s backyard.

Leroy Sane’s absence and Raheem Sterling’s recent dip in form has seen Pep Guardiola turn to Mahrez for some magic in the final third. The Algerian is capable of winning games on his own and after a string of under-par performances, he could be the danger man for West Ham in the game at this weekend and Manchester City fans will hope he can deliver the goods for the under-pressure team. 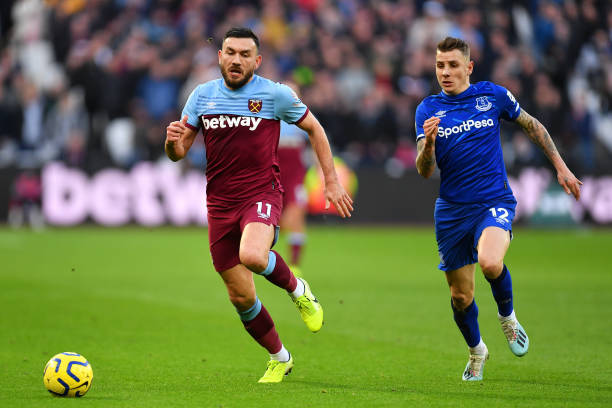 Even as West Ham find it difficult to hold on to some points, Robert Snodgrass has been bang in-form, in the last few weeks. He was involved in every West Ham goal last weekend and was has probably been the best player for the club in recent games. His creativity could certainly trouble a shaky Manchester City defence and if he has a decent game, the Hammers could well test the Champions of England.

Chris Wilder has done an immaculate job to help the Blades pose a real challenge for a place in Europe this season. But a bit of Sheffield’s rise in the league table is down to the job Dean Henderson has done, in goal for the club. Currently, level at the top in the race for the golden glove in the Premier League, Henderson has produced sublime moments of genius regularly this season and could yet again be a man to watch out for at the Bramall Lane this weekend.

Slowly finding some form in the league are Carlo Ancelotti’s Everton, who are now unbeaten in their last four league games. And it does not come as a surprise that this consistency has coincided with the form of Richarlison on the wing. The Brazilian winger has two goals and an assist in those four games and will surely be the danger man for Palace this weekend. 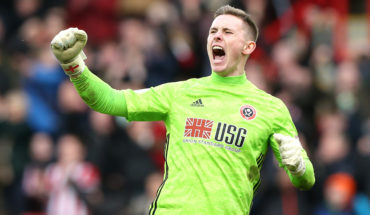