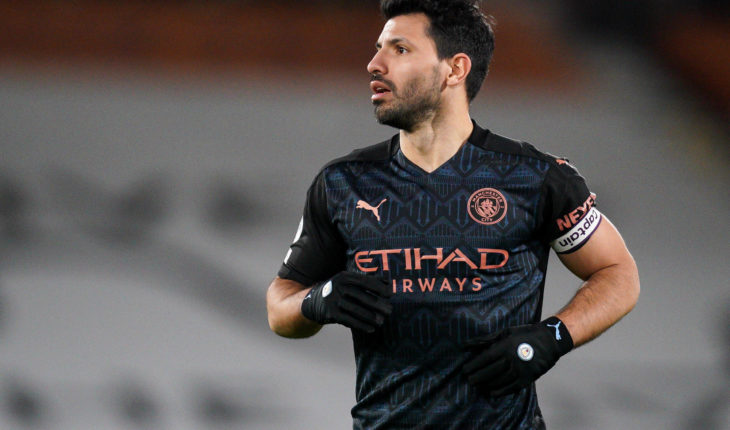 Sergio Aguero recently announced that he will be leaving Manchester City at the end of the season. The Argentine has cleared that he is ready to face a new challenge, and several clubs are looking to sign the mercurial forward.

According to 90min, Marcelo Bielsa’s Leeds United have also entered in the race to sign the veteran striker.

After their promotion to the English top-flight last season, Leeds United broke their transfer record to sign Rodrigo. The Whites spent £27 million on the forward, but he has failed to deliver and justify his price tag.

In 18 Premier League games, he has found the back of the net only three times. Leeds have not been able to generate returns from this investment and thus, want to sign Sergio Aguero to progress higher up the Premier League table next season.

Sergio Aguero has made 272 appearances in Premier League over his ten-year stay with Manchester City. In these games, he has scored 181 goals and assisted 46 times.

It wouldn’t be wrong to say that the Argentine is a Manchester City legend, and one of the best forwards in the Premier League era. He has achieved almost everything in England. Individual records and trophies or league titles, Sergio Aguero has seen it all.

Aguero will be better off playing for another European club where he can compete for the illustrious Champions League trophy which is still missing from his cabinet. If he feels that his body won’t allow him to play at top-level, he can move to clubs in Argentina.

A transfer to MLS won’t be bad either. Zlatan Ibrahimovic, Wayne Rooney, David Beckham, David Villa and many other football legends have played in MLS, and he could eventually join an elite list of players to have played in America.

Sergio Aguero shirt sales have seen a surge of 1215% after striker said he would be leaving #ManCity at the end of the season.

If at all Leeds United are able to sign him, it will be an amazing feat for the club. They will be getting the services of one of the best strikers of Premier League history. But this transfer will block the path of Patrick Bamford’s development.

The former Chelsea striker has done exceedingly well for the Whites. He has scored 14 goals for Leeds United this season and is only behind Harry Kane, Mohamed Salah and Bruno Fernandes in the goal-scoring charts. This is a stunning achievement from a player who is playing for a team that gained promotion this very year.

It also remains to be seen if Aguero would be able to handle the demanding style of football at Leeds United at the twilight of his career. Aguero has picked up too many injuries, including a lot of muscle issues, so he may not be the fittest player anymore.

He is also like to demand a lot in wages, so it may not make sense for Leeds United. In short, it does not seem like a match for both parties. 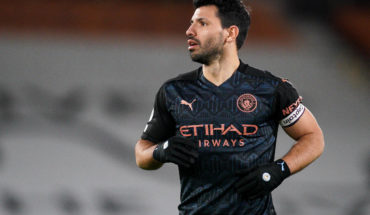