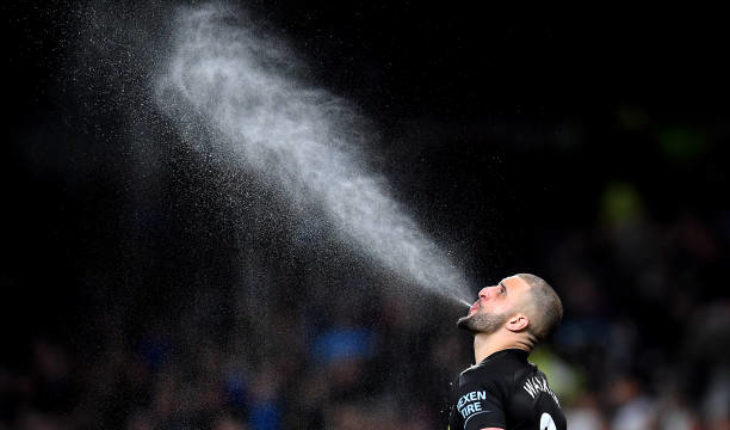 It has been a bizarre season for Manchester City thus far. 22 points off the leaders Liverpool, one might be excused for assuming that the players have failed to turn up this season.

But they have. At least most of them. Despite a horrendous defence, stemming from a massive injury crisis, the forward players have carried on their merry way, reaching 100 goals in January itself in all competitions.

So the forward players are the reason City are still second and above the likes of Leicester City and Chelsea?

Umm. Not really. The current narrative around the team is that the forward players have collectively left their shooting boots at home. Or at least the ones, wearing which they usually score goals.

A stat against Tottenham Hotspur somewhat highlights their overall woes this season.

Manchester City have taken 51 shots against the Lilywhites across the two meetings in the Premier League, scoring 2 times while Tottenham Hotspur have taken 5 shots in that time and have scored 4 goals.

This is baffling on so many levels given City have already scored 65 goals in the league, 5 more than Liverpool. 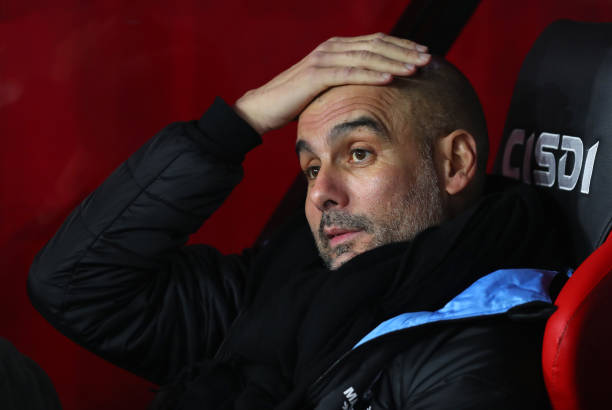 But a series of astonishing misses has flummoxed both fans and managers alike, with depressingly, both parties looking like they don’t have the answers to the malaise.

Pep has repeatedly stressed that he doesn’t have much ground on which to admonish his players, given they have carried out his instructions to the tee, creating truckloads of chances while conceding few clear cut ones, especially against the top opposition.

So if Pep Guardiola’s instructions are being followed and the players are doing what he calls the ‘basics of football’ right, what is the source of the problem?

Many might argue that it is the often recited word by pundits- ‘mentality’.

In a season where Liverpool, who have been dubbed as the ‘mentality monsters’ have dropped a mere 2 points, is that the area Manchester City have failed to live up to their reputation?

Few would argue against the notion that Sergio Aguero is the best striker currently in the Premier League or that Kevin de Bruyne or Ilkay Gundogan is as good in front of goal, if not better than someone like Jordan Henderson. 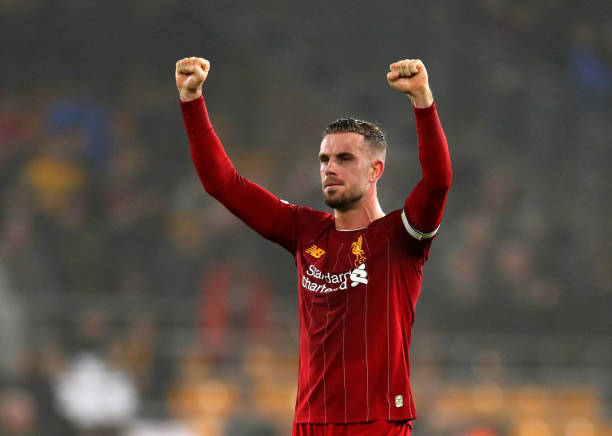 But the way Liverpool have clinically scored from the chances they have got and the way City have kept floundering them in crucial moments, there seems to a crucial deficit in confidence when it comes to applying the telling touch into the back of the net.

It cannot be forgotten that Manchester City have collected 198 points over the last two Premier League seasons and have rightfully built an aura around them, which has played a part in their overall dismantling of oppositions in that time. But teams have increasingly found it easier to get results against them and Pep Guardiola’s men have already been beaten 6 times this season in the league alone.

Thus, miserably failing to maintain that aura of invincibility and trying to keep up their own incredibly high standards, while witnessing their bitter competitors en route to destroying all their hard-earned records in a single season, has surely played on the minds of the City players who have succumbed to the rigours of trying to keep up with the Reds.

Trying to digest the 22 points gap, which is likely to increase, will be difficult for these top professionals and while we, the fans, might console ourselves with the old adage of ‘let’s focus on the next season’, Pep faces a humongous task of trying to motivate his players and fathom some way out to work on his team’s ‘mentality’ as the Sky Blues are still in three competitions and a timely intervention by Pep can result in at least a couple of trophies still for the team.