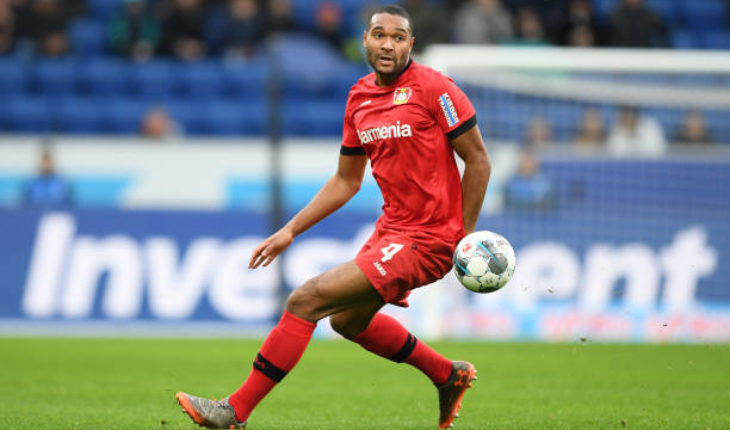 The central defender is a colossal figure at the back, and has been one of Leverkusen’s best players over the last few seasons.

Sport Bild have reported that the German international could be signed for £33 million in the summer, which is his release clause.

But the Gunners have to move quick as this clause reportedly expires in June. Spanish club Atletico Madrid are also reportedly interested in signing the 24-year-old defender.

Tah signed for Bayer Leverkusen from Hamburg in 2015, and has gone on to make 168 appearances for the club. His contract with Leverkusen expires in 2023. The German international has played for his national side on 9 occasions. 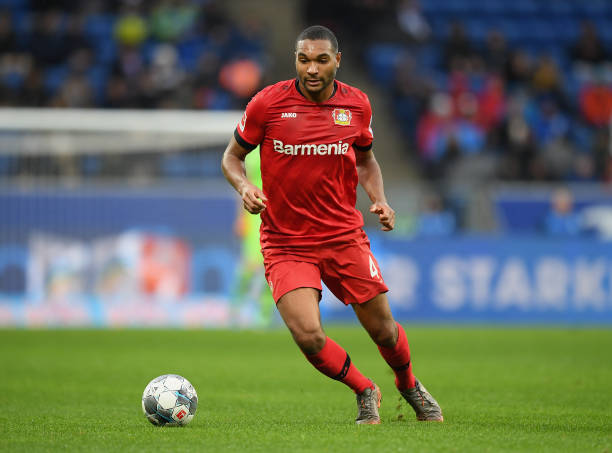 One of Arsenal’s Achilles heel over the last few seasons has been their defence, which has been woeful, to say the least.

The Gunners will have to strengthen the defence as the likes of David Luiz, Sokratis and Shkodran Mustafi have been poor. Neither Luiz nor Sokratis are young, as both of them are on the wrong side of their 30s, while Mustafi has been inconsistent and error-prone.

January signing Pablo Mari has not got on the pitch yet, and it remains to be seen how he will adapt to this level of football, after playing in South America last season. Tah could be a decent signing for the Gunners, who could improve the central defensive area massively.

The German is a towering figure, standing at 6′ 5″ and is strong in the air. Tah averages 2.8 headers per game in the league this season, while also averaging 3.2 clearances per game.

Tah’s passing would fit in very well with Arteta’s style of play, while his strong defending could help Arsenal become a meaner unit at the back.