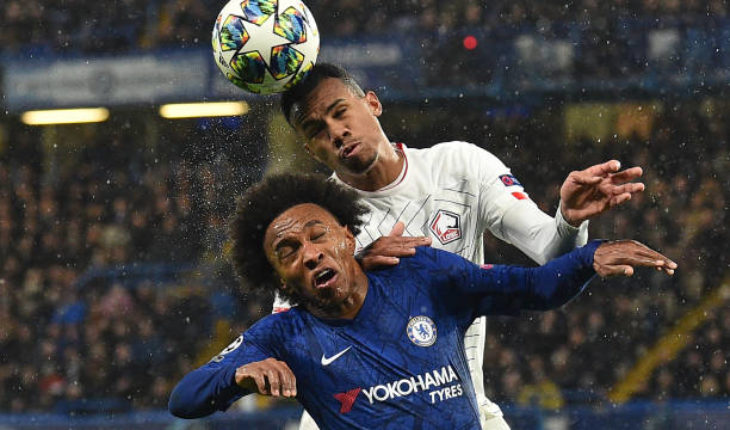 Everton were interested in signing Lille defender Gabriel in the January transfer window, but a deal to bring the Brazilian to Goodison Park did not work out for the Toffees. The 22-year-old central defender has been with the French club since joining them in 2017.

As per Le10 Sport, Everton made a bid for him in the January transfer window but Lille rejected it as they felt that the bid did not match their valuation of the Brazilian. Premier League side Arsenal were also interested in signing him. The report states that both these Premier League sides could renew their interest in the player in the summer.

The Brazilian signed a new deal with Lille recently, extending his stay with the Ligue 1 side till 2023. Gabriel has played 29 games for the French side in all competitions this year and has been a key and ever-present figure at the back for them.

Gabriel to Everton: Should they make a move in the summer?

Everton, under new manager Carlo Ancelotti, have turned things around to an extent and widened the gap between them and the relegation zone. They have some good players in their ranks, but if they want to compete for European spots regularly, they will need to strengthen their squad.

One area of the pitch where they have lacked depth is the centre-back position, as they currently have only Michael Keane, Yerry Mina, and Mason Holgate as first-team options at the heart of the defence. Gabriel could be a good signing for the Toffees, an exciting young player who has the potential to be a very good Premier League defender.

The 6’3″ defender is very strong in the air, winning an average of 3.4 aerial balls per game in the league so far this season, while also making an average of 3.5 clearances per game. He is a player who is defensively sound, commanding in the air, but can also pass from the back. He has averaged 61.1 passes per game in the league this season, a pretty good number for a centre-back.

Gabriel is a ball-playing centre-back that would fit in well in Ancelotti’s system, and he could pair well with Yerry Mina at the back for Everton. The Toffees should make a move as the young Brazilian is a player with serious potential and with Arsenal in the mix, the Merseyside club needs to act fast in the summer. 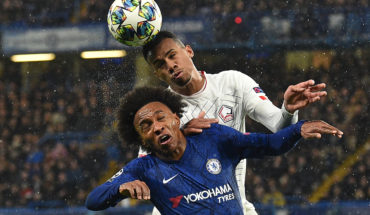