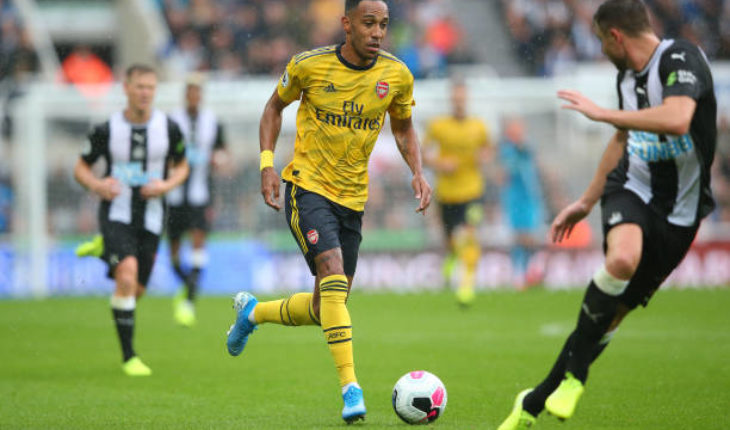 Arsenal host Newcastle United on Sunday night, in a match between two sides that are level on points in the Premier League table.

The Gunners have remained unbeaten in their last five Premier League games, but four of those games have ended in draws. Their last win was against Manchester United on the first of January.

Newcastle United, on the other hand, have drawn thrice, won one, and lost one in their last five Premier League sides, and their last win came against Chelsea.

Arsenal won their first encounter against Newcastle United, which was their very first game of the season.

Let’s take a look at the 3 key battles between Arsenal and Newcastle United:

Newcastle United winger Allan Saint-Maximin has been an exciting signing for the Magpies this season, playing on the left side.

The Frenchman’s direct running, dribbling and good finishing has made him a crowd favourite. He could be one of Newcastle’s outlets against a poor Arsenal defence, and he could square off against Arsenal right-back Hector Bellerin.

Bellerin likes to attack, which could give Saint-Maximin the space to run into and attack the two Gunners centre-backs. This is one battle that could decide the game.

Arsenal defensive midfielder Granit Xhaka has done well since being recalled to the side and has formed a steady partnership with Lucas Torreira in the base of midfield. 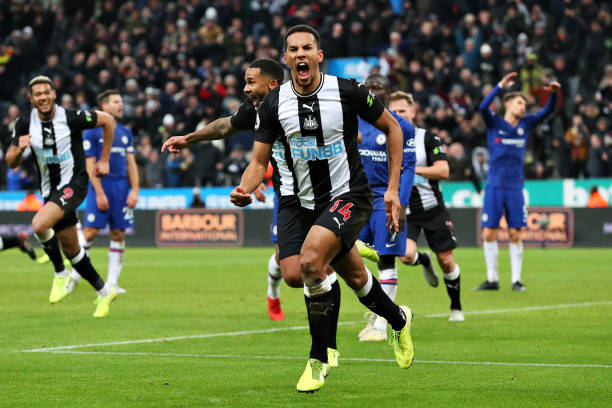 The former Gunners captain will have to face off against Newcastle United’s Isaac Hayden and their January signing Nabil Bentaleb.

Hayden and Xhaka are deep-lying players who rarely venture into the final third. Xhaka’s passing though could be stopped by Hayden, which could prove to be vital if the Magpies want to win the game.

Arsenal’s captain and top scorer of the season — Pierre-Emerick Aubameyang — will be the Gunners’ biggest threat on Sunday.

The Gabon international will most likely start from the left side, and will come up against Newcastle United right-back DeAndre Yedlin.

Newcastle’s three/five-man backline could be tough to breakdown, but some magic from the likes of Aubameyang could create opportunities for the Gunners.

Yedlin, like Bellerin, likes to attack, which could prove to be difficult to contain for the Gunners and the Arsenal captain would have to contribute defensively as well.