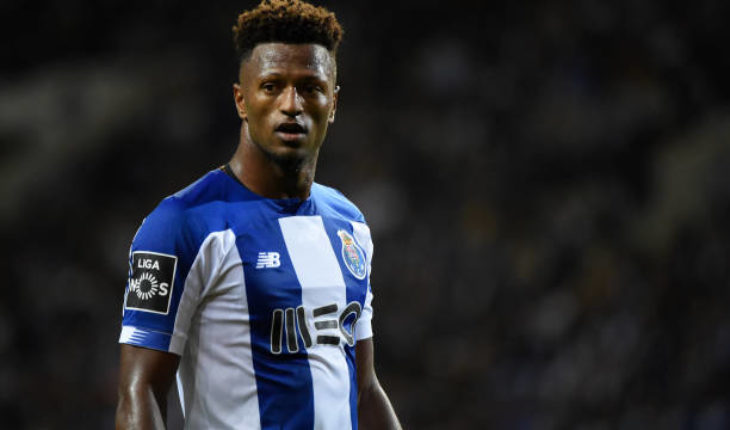 The Cape Verdean joined the club in the summer of 2019, and has had a good start to his Porto career.

As per Portuguese source Record, the north London club could bring the 28-year-old on loan till the end of the season, possibly as a replacement for the injured Harry Kane.

The report states that super-agent Jorge Mendes is brokering a deal between Tottenham and Porto, but there may be a few hiccups due to Luis not holding a European passport.

Spurs have made one signing so far in the January transfer window, bringing in Portuguese midfielder Gedson Fernandes on loan from Benfica. The north London club’s next target, Ze Luis, has scored 8 times in 20 appearances in all competitions for Porto this season. 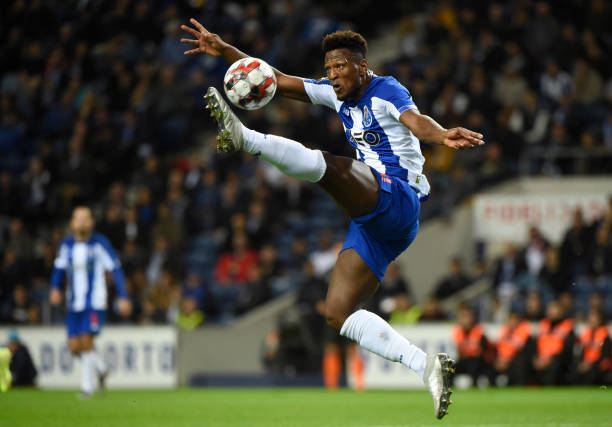 Since the injury to Harry Kane, Spurs have been linked with a move for several strikers, which have included the likes of Moussa Dembele and Krzysztof Piatek. The Lilywhites need to quickly sign a striker to fill the huge gap left by Kane’s injury as they do not have many options up front.

Ze Luis could be a useful signing for Spurs, who has scored consistently whichever team he has played for.

The striker is a strong and powerful player who is deadly in the air, and can hold the ball up well to bring teammates into play. The forward is also quick with the ball at his feet and likes to dribble and take on defences.

Luis is a neat and composed finisher, who has averaged 2.4 shots per game in the league for Porto this season. He has also been good in the air, winning 2.3 aerials per game on average in the Portuguese league.

The Cape Verde international has been one of Porto’s best players in the league so far, and is their top scorer with 7 goals in the league.

Ze Luis could be a good short-term signing for Spurs, and an able replacement for Harry Kane until the English forward returns to action from his injury.