Home
LEAGUES
English Premier League
Newcastle
Newcastle United Eye A Move For Inter Milan Ace: What Will He Add To The Team? 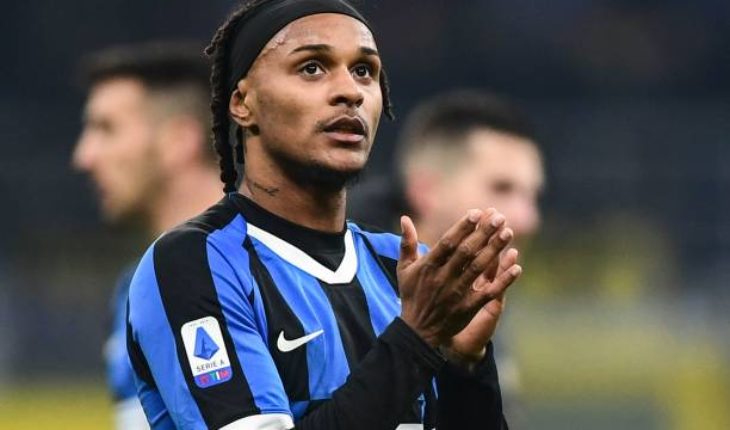 Newcastle United could make their first signing of the January transfer window by bringing in Inter Milan’s Valentino Lazaro to the club, as per reports.

Lazaro, who joined the Italian club in the 2019 summer transfer window, could leave the club as he has had very little game time.

As per the Northern Echo, Lazaro could be one of the first signings that manager Steve Bruce makes in the January transfer window.

Newcastle want to bring Lazaro on loan in January and possibly make it permanent in the summer. But they will have to fend off competition from German club RB Leipzig, who are also reportedly interested to sign him, according to Bild.

The Austrian international joined Inter from Hertha Berlin, and he has made 11 appearances in all competitions for the Italian side, of which only 3 were starts. His current deal with Inter expires only in 2023.

Valentino Lazaro – What will he add to Newcastle United? 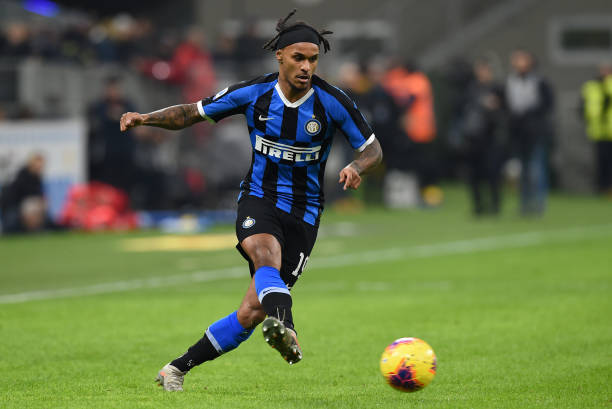 The 23-year-old is a versatile player who can play all along the right side, from right-back to right wing-back to right midfield.

Lazaro is a player who likes to hug the touchline and put in early crosses from the wide areas, while he is also a neat passer. He is a decent defender as well, averaging 1.2 clearances per game in the Serie A this season.

He likes to attack more than defend, and uses his good technical skills to put in accurate crosses. Lazaro has averaged 1.5 key passes per game in the league this season.

Newcastle United play a three/five-man defence which requires an attacking wing-back on both wings, which is where Lazaro will fit in.

Steve Bruce has three right back/wing-back options – DeAndre Yedlin, Javier Manquillo, and summer signing Emil Krafth. But, Bruce has had several injuries to his defenders, with Yedlin and Manquillo the latest to spend time on the treatment table.

Krafth hasn’t really had many opportunities at St. James’ Park and it seems that he is not cut out for Premier League football.

These reasons, along with Lazaro’s ability to play further forward as a right midfielder or a right winger, make him an interesting option for Steve Bruce at Newcastle. 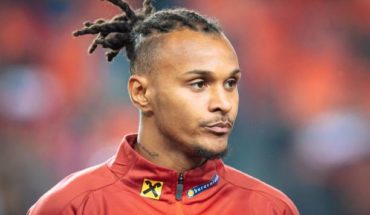