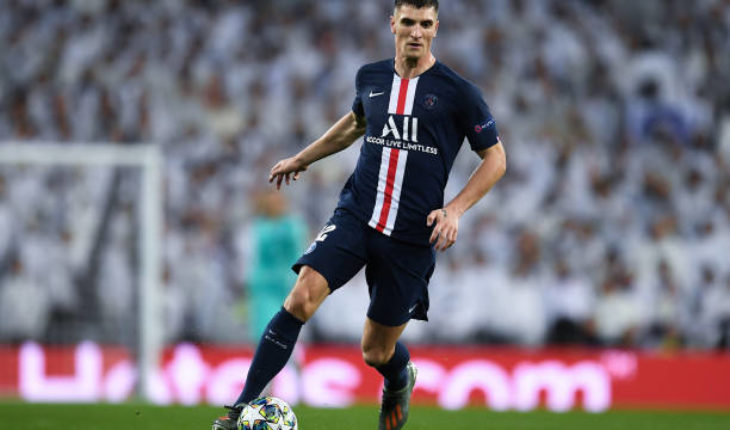 With the start of the New Year and the opening of the January transfer window, there are a lot of players up for grabs.

Most clubs will be looking to bolster their squad in the transfer window, as we head into the second half of the 2019-20 season.

As the transfer window is currently open, it will be interesting to see which club manages to strike the best deal.

There are many players who run out of contract at the end of the season, and they could be available for a bargain fee in this transfer window.

Here are our top 3 players who could be available on cut-price deals:

3 Bargain Options In The Transfer Window

After the departure of Eden Hazard from Chelsea last summer, Willian was handed the number 10 shirt by the Blues as he has been one of their top performers since joining the west London outfit in the year 2013.

Willian, currently 31, is still going strong for Chelsea, and manager Frank Lampard has shown tremendous faith in him by putting him in the starting XI regularly.

The Brazilian has bagged 5 goals and 5 assists this season in all competitions, including a scintillating display against Tottenham Hotspur a few days before Christmas.

Willian is currently valued at €32m, but he could be available for a fee less than that as his contract comes to an end in July.

Keeping in mind the kind of form the attacker is in, it would be fair to say that he still has 2-3 years in the top flight.

One of the best goalscorers of the previous decade, Edinson Cavani has fallen out of favour at Paris Saint-Germain since Mauro Icardi’s arrival.

His contract with the French club comes to an end in July, and he could well opt for a move away from Parc des Princes to end his career on a high.

Cavani is now 32 years of age but still possesses the ability to score goals when needed. The Uruguayan’s record of 309 goals in 447 appearances in the last decade reflects his class and it would be too early to write him off.

It would be interesting to see how the striker performs at a new club as it is highly unlikely that PSG will hand him a new deal.

Thomas Meunier was a star performer for Belgium in the last World Cup but has featured just 16 times in all competitions for Paris Saint-Germain this season so far.

The 28-year-old also has age on his side and could be a good bargain for any club looking to get him in their ranks.

Meunier is a decent right-back who also has the ability to put crosses in the box and deliver key passes. He has also proved that he is good in the air and defensively a good option to go with.

Though a January transfer is unlikely, many clubs would be monitoring his situation to sign him for free come the summer.