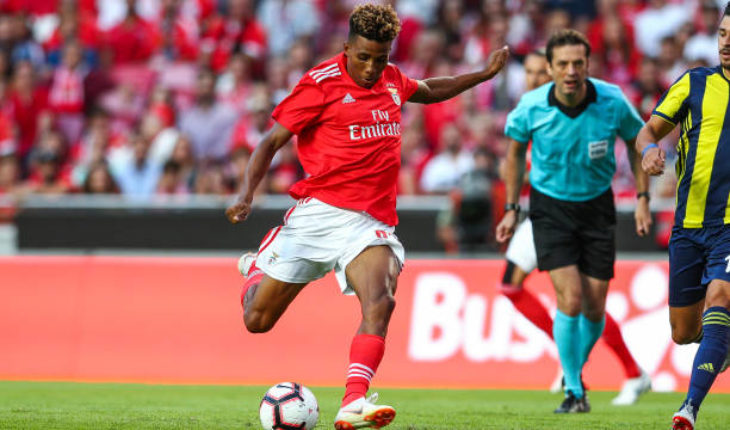 The winter transfer window is usually a period when not much transfer activity takes place due to a number of reasons we will discuss in another article. The clubs that do business in January are usually those that have a serious injury crisis, a new manager that has come in to shake things up, or if they’re underperforming massively.

There are quite a few sides that need to freshen their squad up in January in the Premier League.

3 Premier League clubs who have to make signings this January

Manchester United have had a topsy-turvy first half of the 2019-20 season, as they have been inconsistent and have had several “false dawns” under manager Ole Gunnar Solskjaer. The Red Devils are a whopping 27 points behind league leaders and arch-rivals Liverpool, who are at the top of the table.

United need to strengthen their squad in the January transfer window as they need options at the back in central defence, as well as new creative players in midfield. Harry Maguire has had an average start to life at Old Trafford alongside Victor Lindelof. But, Solskjaer does not have too many options at the back behind the duo as the likes of Phil Jones and Marcos Rojo have been very ordinary, and Eric Bailly and Axel Tuanzebe have been injured.

They also need at least one midfielder as both Paul Pogba and Scott McTominay are out of action due to injury.

You can catch the players linked with Manchester United in this window here.

Aston Villa are in a relegation battle and have lost three key players to injury. Goalkeeper Tom Heaton and striker Wesley are out of the season, while influential midfielder John McGinn will also miss a few weeks. To make matters worse, backup strikers Jonathan Kodjia and Keinan Davis have also battled injuries throughout the season, with the former likely to make an exit.

The two strikers are also not good enough for a Premier League side and can’t help get Villa out of trouble this season. Manager Dean Smith has to sign a Premier League striker to replace Wesley in the side following the loan signings of Pepe Reina and Danny Drinkwater.

You can also take a look at transfer strategy the struggling outfit can look to take in this do or die window here.

Tottenham Hotspur have had a slight upturn in form following the arrival of Jose Mourinho, but it’s quite clear that they will need to do a lot more if they are to compete with the top 4 in the Premier League. Spurs’ first and most important task in the January transfer window would be to find a replacement for Harry Kane, who is set to miss the next few months due to injury.

The north London club do not have a readymade replacement for their talisman as the likes of Lucas Moura and Son – who are both wingers by trade – will have to fill the big shoes of the English striker. Mourinho must also buy a few more players to replace those who may leave in the summer, with the likes of Christian Eriksen and Jan Vertonghen in the final few months of their contract.

Spurs need to strengthen in attack, midfield and defence, and their rebuild under Mourinho, which has begun with the signing of Gedson Fernandes, needs to gather a lot more momentum in the coming days and subsequently in the summer.

You can check out the players linked with the Lilywhites here. 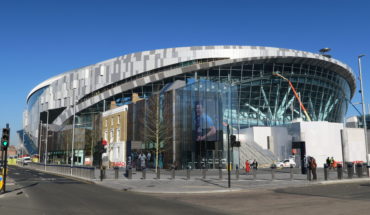 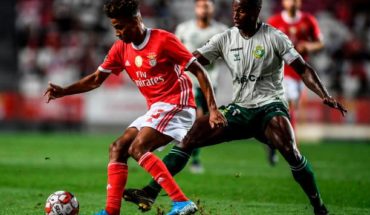