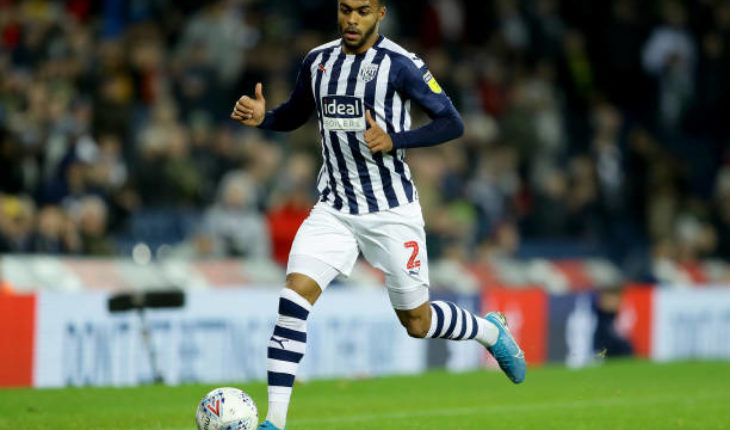 On New Year’s Day, West Bromwich Albion will host Leeds United at the Hawthorns in what promises to be a cracking game between two heavyweights of the English Championship.

Both sides are level on points, with the Whites being placed at the top of the table only due to their better goal difference. Impliedly, both the teams will be looking to secure all three points.

Following the back injury which he picked up against Birmingham City, Grady Diangana has been gradually making his way to full fitness. However, Bilic has confirmed that the winger will not be available for the upcoming clash.

Nathan Ferguson has a minor knee problem which is expected to keep him out for a couple of weeks.

Kieran Gibbs, however, is set to make his return after missing the game against Middlesbrough’s on Sunday.

Sam Johnstone is the undisputed first-choice custodian for Albion and is set to start in goal as usual.

Considering that Marcelo Bielsa’s attackers are clinical, Johnstone has to be on alert throughout the 90 odd minutes.

Kyle Bartley had been struggling with his ankle injury but was on the bench while his side clashed against the Riversiders. He is seemingly likely to start in the upcoming fixture in the central defence alongside Semi Ajayi.

Ajayi has cemented his place in the West Brom lineup. The 26-year-old won 10 aerial duels and also made a tackle at the weekend and will once again play an instrumental role in attempting to keep the opposition attackers at bay.

Gibbs is likely to make his return to the West Brom lineup, while Darnell Furlong could start in the right-back position once again. The latter is good in the air, works incredibly hard and thrives with immense confidence on the pitch.

In place of Gareth Barry, Romaine Sawyers could be summoned to start in the central midfield. He is expected to feature alongside Jake Livermore to cushion the backline and control the tempo of the game.

Matheus Pereira has plundered 5 goals and 10 assists in 23 league games. The Brazilian has undoubtedly been one of the best players in the Championship this season and will strive to make his presence felt against the Peacocks.

Hal Robson-Kanu is likely to lead the line once again. He is seemingly likely to be supported by Matt Phillips and Kyle Edwards from the flanks and they must test Leeds United’s backline to the limit with their exuberance and creativity. 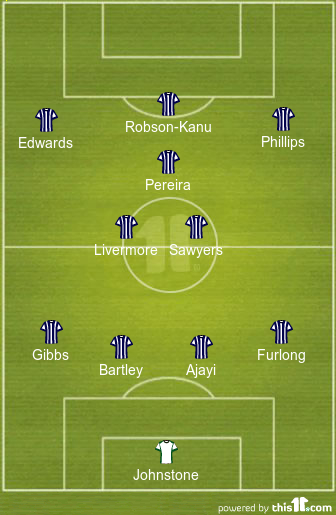