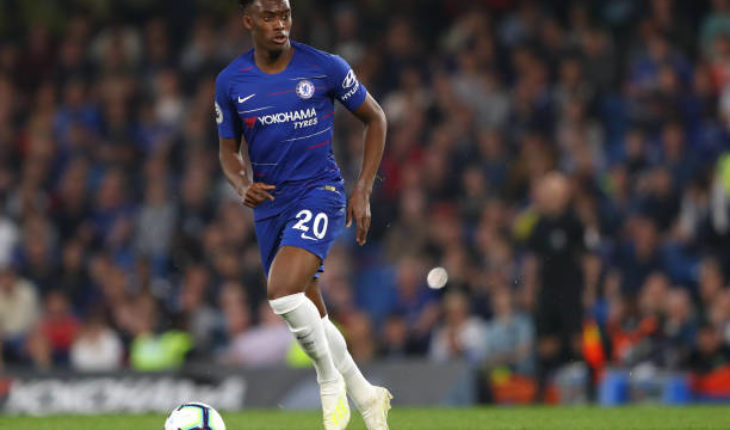 Chelsea host Burnley at Stamford Bridge in the Premier League this weekend, and they will be the favourites to get all three points. The Blues are fourth in the league and have a five-point gap over Manchester United who are in fifth.

Frank Lampard’s men come into this game after a solid 2-0 win over Nottingham Forest in the FA Cup. The last time Chelsea and Burnley faced off in the league earlier this season, we saw 6 goals in total, with the Blues running away 4-2 winners.

Let’s take a look at the possible Chelsea lineup for the game against Burnley.

Christian Pulisic missed the last game due to an injury incurred in training and will be out for a few weeks. Marcos Alonso is improving but will not be ready for this weekend.

Ruben Loftus-Cheek continues to remain out.

Kepa Arrizabalaga should return between the sticks after being rested for the FA Cup game.

Antonio Rüdiger was also given a break by Lampard in the win against Forest, with Andreas Christensen and Fikayo Tomori starting at the back.

Rudiger should start alongside Kurt Zouma in the Chelsea lineup, while captain César Azpilicueta could start at left-back, replacing Emerson.

Reece James is expected to keep his place at right-back if the captain is played on the left.

Lampard could play a two-man midfield for the game against Burnley, with N’Golo Kanté and Jorginho possibly starting in midfield.

Mateo Kovacic offers an alternative and could well feature ahead of one of the above-mentioned players.

Mason Mount could start the game in the No. 10 position in the Chelsea lineup, but he now has competition in Ross Barkley, who scored in the FA Cup win.

Tammy Abraham should start as the Blues’ main striker for the game against Burnley. Abraham, who is currently on 12 goals in the league, has scored just once in the last 6 Premier League games.

Callum Hudson-Odoi was in sparkling form against Forest in the FA Cup, and he could retain his place in the Chelsea lineup. 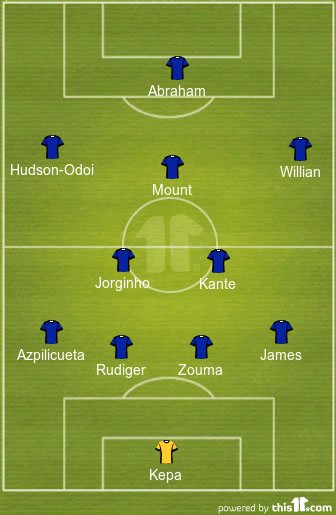 Wow, this piece of writing is fastidious, my sister is analyzing these things, thus I am going to inform her generic viagra.