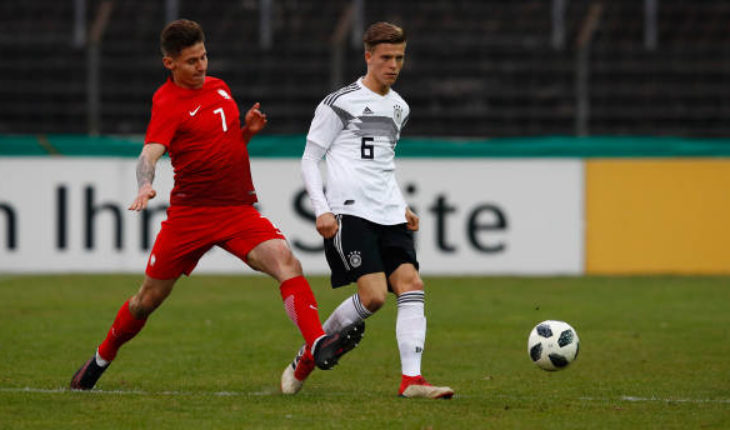 Following their 1-2 defeat against Rangers at the Parkhead just before the start of the winter break, Celtic have turned desperate to beef up their ranks this month as the race for the Scottish Premiership title is all set to go down to the wire.

Neil Lennon’s side are just a couple of points ahead of the Gers at the top of the table but the latter have a game in hand. Impliedly, Celtic cannot afford to be complacent if they are to win their ninth league title on the trot and thwart Gerrard and co. once again.

Celtic are in the market for four new players in the ongoing transfer window, according to the Daily Mail, which doesn’t really come as a surprise.

The attacking department is one of the areas where Lennon wants the introduction of new faces in order to support as well as to take the pressure off the shoulders of the likes of Odsonne Edouard and Leigh Griffiths.

It has been claimed by the Daily Record that the Celts are in pursuit of £3.5million-rated Polish striker Patryk Klimala, who plays for Poland’s top-flight outfit Jagiellonia Bialystok, to enhance their attacking armoury.

Klimala has attracted a lot of interest in the recent weeks, with Genoa and Celtic’s Europa League’s Round of 32 opponents FC Copenhagen also believed to be keen to make him sign on the dotted line.

It is to be noted that the 21-year-old is a prized asset on the books of Jagiellonia Bialystok. He has eighteen months left on his contract with them and the Scottish Sun has reported that he has a release clause of €4million.

Patryk Klimala: Is He Worth The Fuss?

Patryk Klimala has been a superb performer in Ekstraklasa so far this campaign, having plundered 7 goals in 17 league games, which is why he is being targeted by some of the major clubs in Europe at the moment.

Known for his pace and agility, the Polish striker has been clinical up front and has been creating chances regularly for his teammates. The young gun can hold the ball well in the final third, is good in the air and has the hunger to excel.

However, Lennon must consider the fact that Klimala is an inexperienced package and is in his learning years. For a price of around £3.5million to £4 million, he could be a huge gamble for the Glasgow based side.

Celtic had signed Vakoun Issouf Bayo last year but the Ivory Coast international is yet to make his presence felt. Therefore, Lennon’s side should be cautious before going for Patryk Klimala as they are surely in need of more surefire options in this crucial phase of the season.

Learn whether taking aspirin regularly increases your risk for view 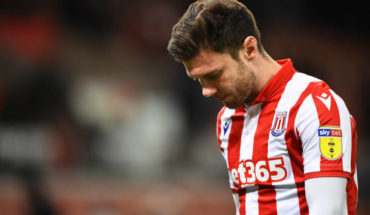 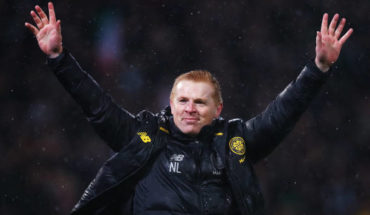