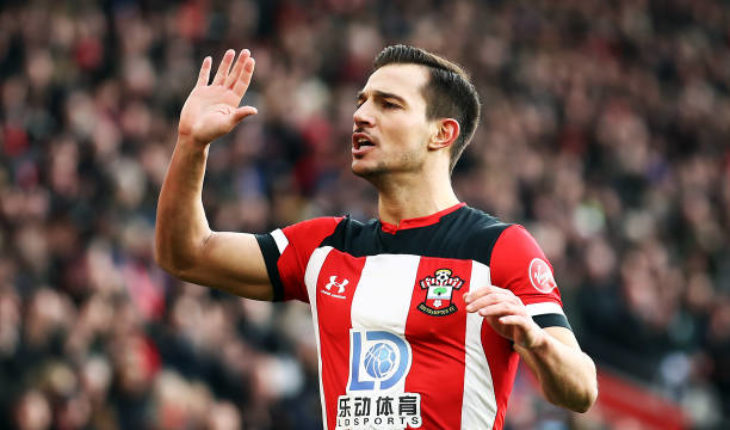 Southampton right-back Cedric Soares is reportedly close to completing a switch to Arsenal.

The Portuguese full-back has been with the Saints since 2015, but his stay at the club is reportedly coming to an end.

As per Sky Sports, the 28-year-old will move to the Gunners on a loan deal till the end of the season, which is when his contract with Southampton expires.

Soares went on loan to Inter Milan in last year’s winter transfer window. The Italian club had the option to sign him on a permanent deal, but did not exercise the clause.

The Saints have already found a replacement for Soares, signing Tottenham’s young right-back Kyle Walker-Peters. Soares has played over 130 games for Southampton, scoring thrice and making 11 assists for the club in all competitions.

The Gunners need additions to the defence as injuries, poor form, and the lack of quality has resulted in them conceding sloppy goals.

Manager Mikel Arteta has to completely overhaul his backline, and he has already begun that rebuilding process with the signing of Pablo Mari from Flamengo. 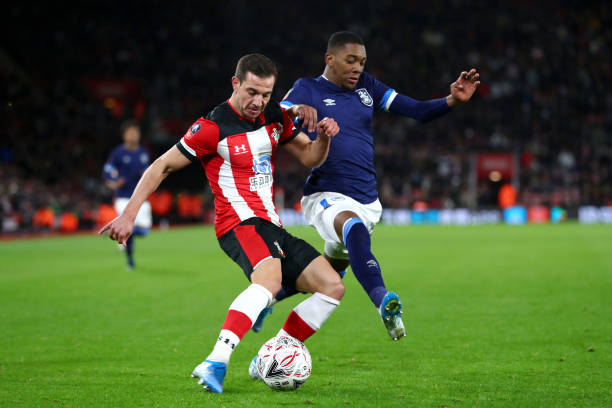 Cedric Soares could be a useful addition to the Arsenal squad as they do not have depth in the right-back position. The north London club’s first-choice right-back is Hector Bellerin, who has struggled with injuries this season.

Bellerin’s backups are Calum Chambers – who is out for the season due to injury, and Ainsley Maitland-Niles – who is primarily a winger.

Also read: Arsenal Linked With A Transfer For All-Action Serie A Star

Soares’s signing would be a good one for the Gunners as he is a player with plenty of Premier League experience, and would suit the Gunners’ style of play.

The Portuguese international can put in good crosses from wide areas, while also being aggressive in pressing, intercepting, and with his tackling.

The experienced full-back may not usurp Bellerin from the right-back position, but he could be a very good squad player for the Gunners.

Arsenal will need another good right-back in the squad especially with the Europa League knockout stage set to commence next month. A loan deal also does not have any risk attached to it, and Arteta should make a move for Soares.