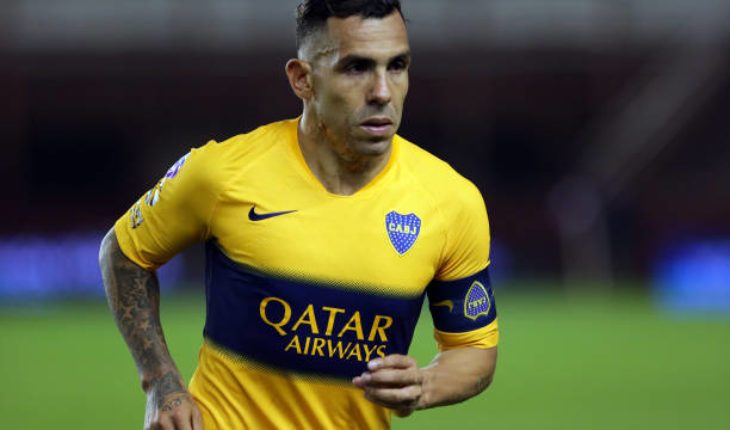 The 35-year-old forward spent two seasons with the club — between 2007 and 2009 — before signing with the Red Devils’ arch-rivals Manchester City.

As per Tuttosport, Manchester United could make a shock move for the experienced striker and bring him on a loan deal till the end of the season.

The report states that Tevez is not an important player for the Argentinian club, and that he could be allowed to leave the club in January. His deal with Boca expires in a few months in June.

Tevez moved to Boca Juniors in 2018, and is currently in his third spell at the club. He has scored thrice in ten appearances in the league this season. The Argentine won two Premier League titles and a Champions League with Manchester United, before going on to win a league title with Manchester City. 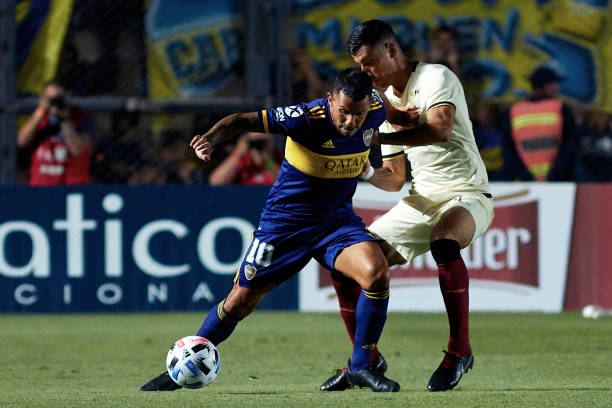 Manchester United are in dire need of additions in the January transfer window as their current squad is thin, made worse by injuries to key personnel.

One of United’s most important players of the season has been English striker Marcus Rashford, who was the latest player to pick up an injury. Rashford is set to be out for a majority of the remainder of the season, which means that United do not have too many quality attacking options.

This is perhaps the reason why Manchester United are reportedly pursuing a deal to bring Tevez to the club. The Argentinian can only play as a striker, which means that if he does move to United, Anthony Martial – the club’s first-choice striker in the current season – will move over to the left to occupy Rashford’s position.

But, this deal to bring Tevez is not a sound decision. The Argentinian was a world-class player in his prime, in his first spell at the club, but over a decade on, he isn’t quite the same player.

He hasn’t been scoring too many goals at Boca Juniors, who play in a much inferior league than the Premier League. Bringing in a 35-year-old striker will not solve the problems that United have currently and it is not the direction that they should take in the January transfer window.

This seems to be similar to the signing of Zlatan Ibrahimovic. But, the Swede was in great form before joining United, and that should be the kind of player that the club should sign to bolster their squad.

Just adding numbers to the squad will not help the malaise that the Red Devils are in at the moment.