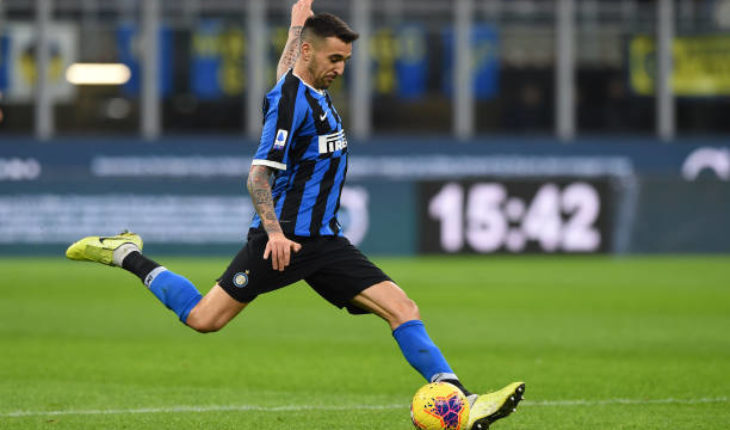 Vecino, the 28-year-old Uruguayan international, has been with the Italian club since 2017 and has been a useful squad player for them over the last two-and-a-half seasons.

According to Sky Sport Italia (via Daily Mail), Inter could allow Vecino to leave the club if the Italians sign Tottenham attacking midfielder Christian Eriksen.

The experienced Inter midfielder is also a target for Premier League side Everton. Vecino has two-and-a-half years remaining on his contract with the Serie A team as it expires in 2022.

He moved from Fiorentina to Inter Milan for around €24 million, and has since gone on to make 88 appearances for the Italian side. So far this season, Vecino has played 14 times in the league, making 10 starts.

Matias Vecino – Is he the player Manchester United need? 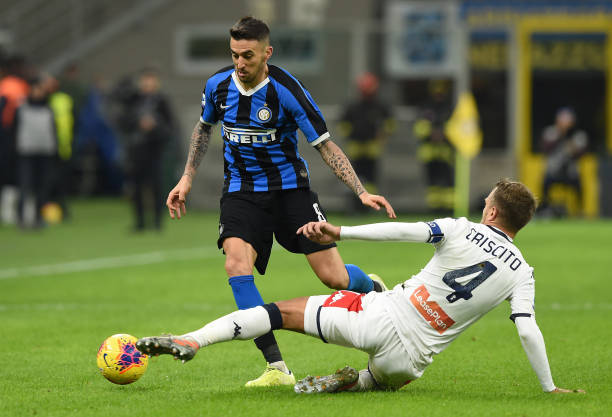 Vecino is an experienced player who has played in the Serie A for around six years, and has done reasonably well for the sides he has represented.

The Uruguayan is an all-round player who can do a lot of things well. He is a composed passer of the ball from the middle of the park, can control the tempo of the game with his passing, press to win back the ball, and even chip in with the odd goal.

Manchester United have a dearth of fit midfielders with Scott McTominay and Paul Pogba out due to injury, which has meant that Nemanja Matic and Fred are the only two decent options for Ole Gunnar Solsksjaer.

The Red Devils need to bring in a few players to strengthen their side, and it could start with a signing like Vecino to bolster their ranks.

The 28-year-old has scored twice this season while also registering two assists so far in the season. He has averaged almost 2 tackles per game in the league this season, which is a good number for a midfielder.

Vecino can play as a defensive midfielder, central midfielder or attacking midfielder, which would be a big bonus for United as they lack quality in all three positions. A short term loan deal till the end of the season could be a good deal for United, with an option to sign him on a permanent deal.