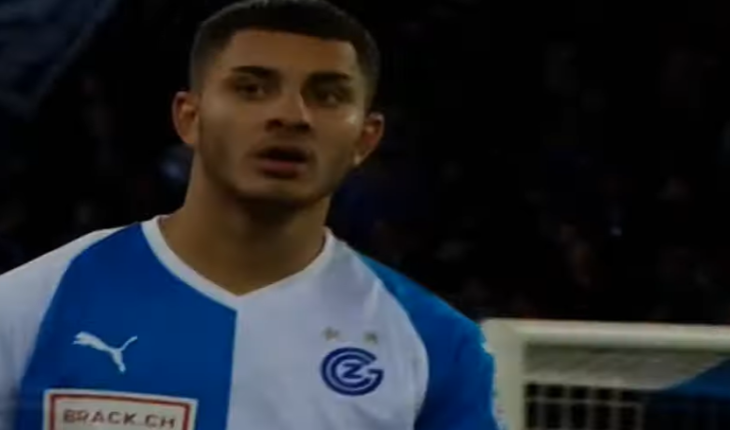 Arigoni, who reached a speed of 35.1km/h this season, has also been linked with Barcelona, and it looks like Chelsea will not have in easy in their attempt to sign the full-back as per Swiss website Blick.

Frank Lampard’s side have not been active in the transfer window even after the transfer bad was lifted, and as we are heading into the final few days of the window, we could see some movement.

Lampard himself told BT Sport that there is no movement as of now, but we believe the club could scramble to get a few deals done late in the window and put themselves in a good position to finish in the top four.

Chelsea manager Frank Lampard has quite a few full-backs on his wish list. Leicester City’s Ben Chilwell and Valencia’s Jose Luis Gaya are currently the top two names on the list. The reason for his extensive hunt for a full-back is his desire to have his full-backs contribute both offensively and defensively.

Marcos Alonso has got only two assists so far this season in the Premier League, while Emerson Palmieri’s numbers are even worse, as the Italian has failed to provide a single assist.

Lampard has been forced to play skipper Cesar Azpilicueta at left-back considering the defensive fallacies of Alonso and Emerson, while Reece James has slotted in at right-back.

However, Azpilicueta is now not as rapid as he once was, and James is still very raw. Hence, Arigoni might be an option Lampard can pursue after.

Though a right-back, Arigoni is equally good on the left flank. Hence, Lampard can use him with both Azpilicueta and James. In addition, he is also a great attacking threat. He has provided 5 assists in just 16 games this season in the Swedish league.

The player who rose through the ranks at Grasshopper is now an important member of the club. Pundits expect him to be in the Swedish side soon.

Though he is pretty young and comparatively less experienced than the other options Chelsea are after, Arigoni might be a shrewd buy.

These are genuinely enormous ideas in regarding blogging where to buy viagra cheap.