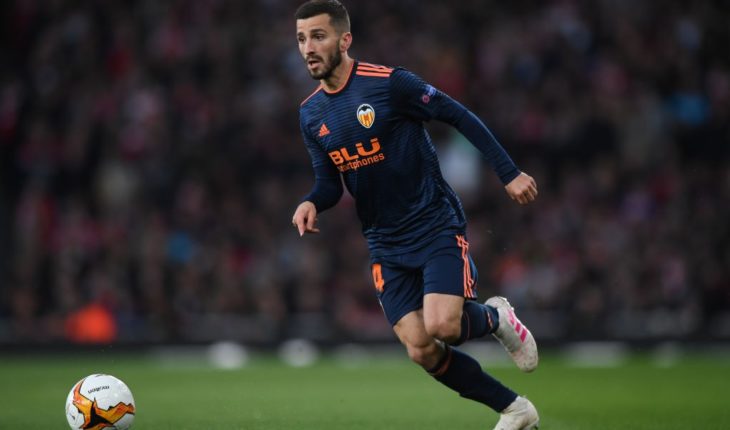 Chelsea are reportedly interested in signing Valencia’s highly-rated left-back Jose Gaya, who is a Spanish international. According to Soccer Link, the Blues could make a move for the 24-year-old in the January transfer window.

Gaya could replace fellow Spaniard, Marcos Alonso at Chelsea, who has been on the bench this season losing his first-team berth to Italian left-back Emerson. The Valencia player reportedly has a £89.5million release clause in his contract, which he signed in 2018. Gaya’s current deal with the Spanish club expires in 2023.

He has come through the ranks at Valencia, having played for the B team between 2012 and 2014, before becoming a permanent member of the squad in the 2014 season. Gaya has made 195 appearances for Valencia and has even made 5 appearances for the Spanish national team.

New Chelsea manager Frank Lampard seems to have picked Emerson over Marcos Alonso for the left-back slot, but Gaya would be a big upgrade on the two current left-backs that Chelsea have. Gaya is a quintessential modern-day fullback, who loves to bomb forward at every given opportunity and put in menacing crosses into the box. The 24-year-old is a good passer of the ball and has the vision to pick out attacking teammates, while he is also good at keeping possession of the ball. 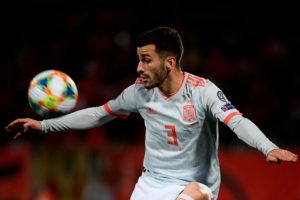 The Spanish left-back is quick, with or without the ball, and tracks back well to cover for any attacking threats from the opposition. Gaya averaged 2.4 tackles and 2.7 interceptions each game in La Liga last season while averaging 41.5 passes each game.

Despite being just 24 years of age, Gaya has made nearly 200 appearances for the senior team and 44 appearances for the B team. The Spaniard has vast experience and is bound to become a better player. His style of play would fit well in Lampard’s vision of moving the ball quickly and playing on the front foot, while he is also a reliable figure when defending.

The Blues have looked intermittently exciting this season but to deal with the sterner challenges ahead, Lampard has to be afforded the opportunity to be able to buy his own players if he is to challenge the likes of Pep and Klopp in the future. Chelsea will have the provision to make a number of big signings in the future given the sale of Eden Hazard and the ongoing ban and we could see Gaya make way to the Bridge as part of a raft of new signings.