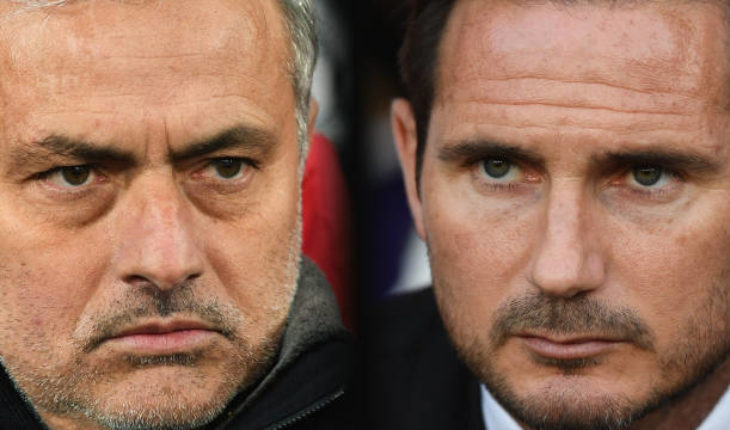 The battle for fourth in the Premier League intensifies on Sunday as Tottenham Hotspur host Chelsea on Sunday.

Chelsea, who are fourth in the league, are three points ahead of Spurs in the league table, but have been on a terrible run of late.

Let’s take a look at three key battles between Tottenham and Chelsea:

Dele Alli has had a turnaround in fortunes ever since Jose Mourinho became the manager of the club. The English midfielder has scored four times and managed three assists in the last six games in all competitions.

Alli seems to have got back his mojo under Mourinho, and will be a threat for the Blues’ defence and midfield. But, he will have a tough task when he comes up against Chelsea midfielder N’Golo Kante, who has put in some good performances since returning from injury.

Both players have a lot of energy and work-rate in the middle of the park, which could determine which way the game goes.

American winger Christian Pulisic has had a good run in the Chelsea team over the last few months after a slow start to his career at Stamford Bridge.

Pulisic has scored five goals this season, but has gone goalless in the last five games that he has featured in. But, that could change against Spurs, as he will up against a full-back, Serge Aurier, who likes to attack, and could subsequently give Pulisic opportunities to get in behind him.

Chelsea will need the American to come good against Spurs as the Blues have looked toothless when their flair players have been kept quiet.

Harry Kane is regarded as one of the best strikers in the Premier League and has scored 9 goals in 16 appearances this season.

The Englishman scored a brace and got an assist in Spurs’ 5-0 thrashing of Burnley. Kane will be up against Chelsea defender Antonio Rudiger, who has only recently returned after a long layoff due to injury.

Rudiger is perhaps Chelsea’s best central defender at the moment, but Kane can cause problems to most central defenders in the world. It will be a good test for the German centre-back, and possibly his biggest of the season.