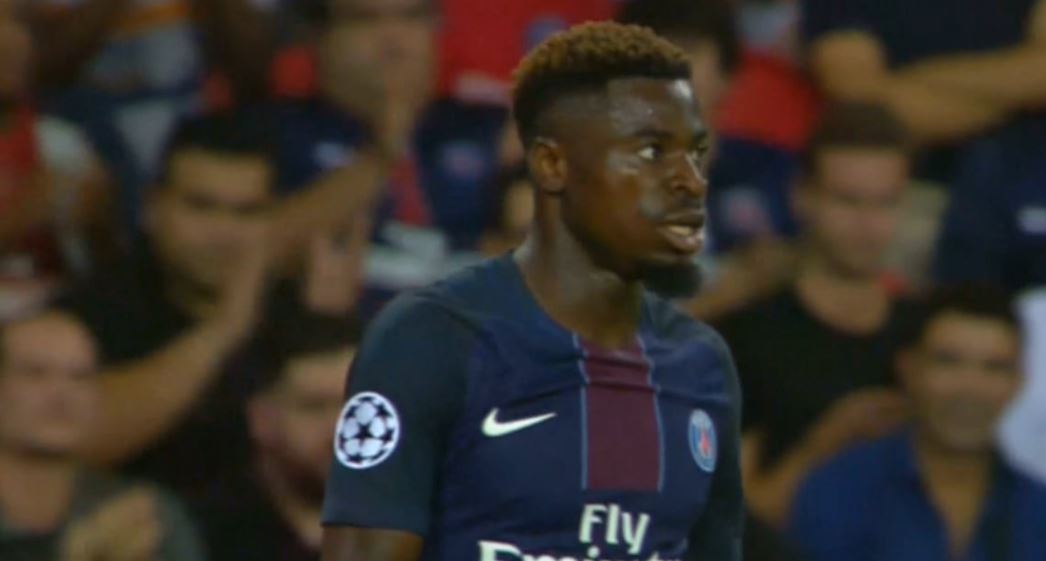 Tottenham Hotspur are looking to seal a £23 million deal of Serge Aurier from Paris Saint-Germain after a long-drawn saga, according to reports. He will sign a 5-year contract with the club.

Work permit issues didn’t allow the Ivorian to have a smooth transfer from PSG but with everything resolved now, he is expected to become the side’s third summer transfer buy.

After the departure of Kyle Walker to Manchester City, Spurs needed someone to add more depth and quality in the right-back slot. Kieran Trippier will now have stiff competition for his starting berth.

The right-back from Ivory Coast started his senior career at Lens from 2009. His breakthrough season though, was the 2011-2012 campaign which raised many eyebrows from all across Europe. He then joined Toulouse where he scored 8 goals in 80 appearances.

This opened doors for him and he then moved to PSG, on a season-long loan deal. He appeared for them on 81 occasions, scoring 4 goals in that period, all of them coming during the 2015-2016 season. He has represented Ivory Coast 41 times and has a goal to his name.

Serge Aurier is an all-round defender. A player who has consistent passing accuracy, likes to play safe short passes most of the time but reads the game very well and knows when to cross or find space down the right. He can offer all-round performance, something that Trippier lacks when it comes to the defensive part of his game.

Aurier is a master in aerial duels and can head the ball with some accuracy. He is often an indirect set piece threat, an aspect that Pochettino loves his players to have in disguise. He doesn’t have a particular weakness, which is required in Premier League. He will offer depth to the squad which is competing in four competitions which include EPL and Champions league.

As for the physicality of the Premier League, well, when you take a look at Aurier, do you really get the feeling he’ll struggle to deal with well-built attackers?

Yes. For a side that hasn’t been busy this window and has let go of one of the best full backs in the league, they need a replacement to keep the aura of their highly reputed back four. Aurier has the all-round ability and has got a bit of everything in him. Looks like a good signing by the North London club.