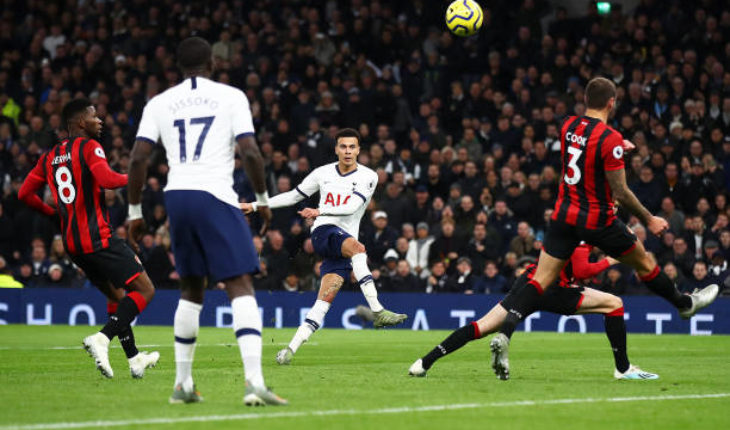 Manchester City’s struggles at St James’ Park meant that Liverpool, thanks to a Virgil van Dijk brace, managed to open an 11-point gap over their title rivals. However, Leicester City’s late win over Everton reduced Liverpool’s lead at the top of the table to eight points.

Arsenal and Manchester United’s struggles continued in matchweek 14, with both teams taking just a point from their respective games.

Southampton’s victory over Watford gives them some space at the bottom of the points table as the Premier League once again sprang several surprises this weekend.

But who managed to impress for with individual brilliance this game week? Here is the Team of the Week for matchweek 14 of the Premier League:

Martin showed great composure and maturity with decision making on his debut, and away from home. He played an important role in West Ham’s surprise win at Stamford Bridge, and kept a cleansheet in the process.

His two assists and a few other half-chances created were the real difference between Liverpool and Brighton on a day when the result could have been different.

The Dutch ace came up with a quick first-half brace to take the game away from the Seagulls. Stood tall in the second half and managed to keep the visitors away from goal when under pressure late in the game.

Taking his tally to three goals this season, Cresswell’s dummy and shot to give West Ham the lead was the best moment either side produced in this game. He also kept the likes of Pedro quiet, winning his side three crucial points in the derby.

Ran the game from the middle of the park in the second half in Southampton’s game against Watford. Popped up with yet another impressive free-kick, which turned out to be the difference between the two sides on the night.

A smart goal gave his side a point late in the game against the champions, but Shelvey was all over the City midfield, rarely giving them space to create chances. Him harassing the likes of Kevin de Bruyne and David Silva was crucial for the Magpies in getting this result.

The Belgian international was the best player for City in a tame performance at St James’ Park. Scored a stunner to give his side the lead, and troubled the Newcastle backline with almost every touch late in the game.

Playing in a no.10 role just being Harry Kane, Alli seems to have found his best role in the side. His movement was too hot to handle for the Cherries as his brace gave Spurs a head start in stealing all three points from this game.

Announcing himself to the crowd at Old Trafford, the Aston Villa skipper scored a brilliant early goal that set the tone of the game. He ran the game in the middle of the park and drew constant fouls from the hosts, who found it hard to keep his quiet.

In a game where they troubled Arsenal for most parts, the Canaries were helped by the industry of Cantwell on the wings. He was happy to take his man on with every opportunity, produced a brilliant finish to take his side 2-1 up and also added numbers defensively, frustrating the visitors and earning his side a point.

Needed a couple of tries to score the first equaliser, but was instinctive with his second as the Gabonese international’s brace saved the blushes for Arsenal in their first game under a new manager. 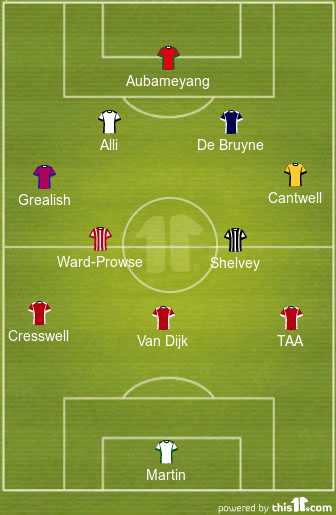 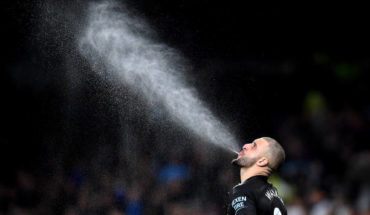