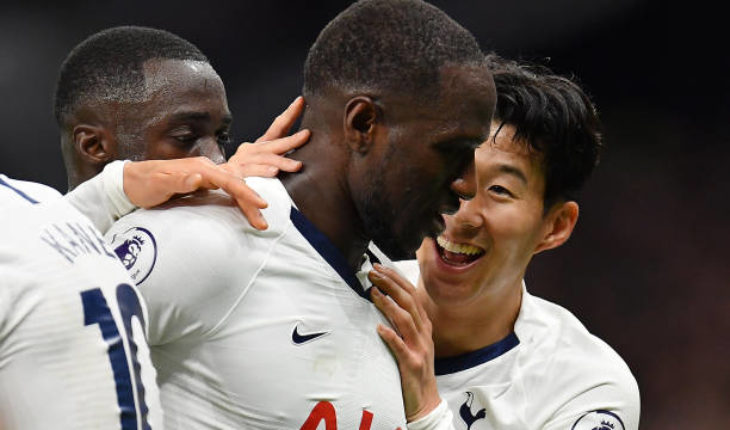 After the loss at Old Trafford, Jose Mourinho’s men bounced back with a commanding 5-0 win over Burnley last weekend. They lost at Allianz Arena in the Champions League game mid-week, but that did not hamper their qualification to the next phase of the competition. Jose Mourinho will now want his Tottenham Hotspur side to put in a stronger performance on their trip to Molineux Stadium tomorrow.

Nuno Espirito Santo’s men enjoyed a comfortable win over Besiktas on their European journey, and have now lost just one of their last 18 games in all competitions. They are just five points away from a place in the top 4, a point above their next opponents and will feel they have a genuine chance of being in the reckoning for a Champions League spot come the end of the season. Spurs should consider Wolves direct competitors for a place in the top 4 and cannot afford to drop points in this game.

However, midfielder Harry Winks is back in training and should compete for a place in the starting XI.

Paulo Gazzaniga remains the best option between the posts for Mourinho with Lloris still sidelined.

Juan Foyth was not too bad against Bayern but could be back on the bench as Mourinho is expected to stick with the trusted pairing of Toby Alderweireld and Davinson Sanchez at the back in the Tottenham lineup. The duo will have its work cut out against the likes of Raul Jimenez and Jonny, both of who are in goal scoring form.

Kyle Walker-Peters did a decent job in the 5-0 mauling against Burnley but could be replaced by Serge Aurier, who adds some creativity on the right flank.

Jan Vertonghen might be preferred to Danny Rose, adding some stability to the backline.

Winks is back in training but might not be pushed into action straight away. Eric Dier and Moussa Sissoko started the last two games in the midfield for Spurs and Mourinho has no real reason to change this combination.

They will have to negate the likes of Ruben Neves and Joao Moutinho, to reduce the pressure on the backline.

Harry Kane in the striker’s role and Dele Alli in the no.10 role have both been bang in form for Spurs since Mourinho took charge. The duo will once again be crucial if Spurs are to test Wolves’ goal.

Heung Min-Son and Lucas Moura ran riot against Burnley and should be fresh for this game after they were rested in the mid-week. The duo could be the real danger for Wolves, who have been impressive defensively so far this season. 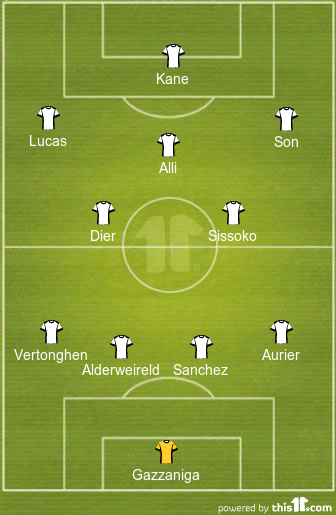 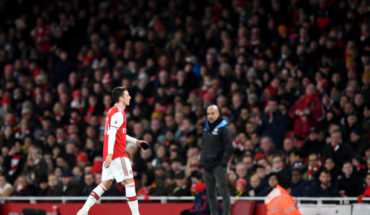 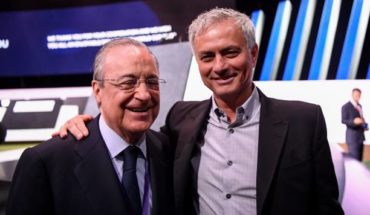