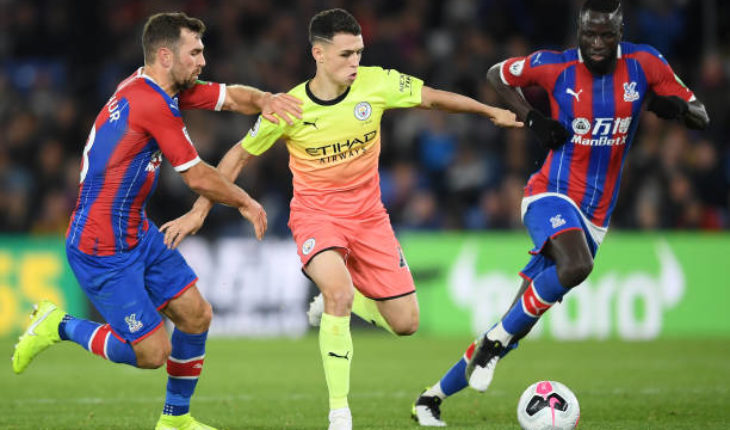 Manchester City dropped two more points against Newcastle United which means Liverpool are now 11 points ahead of them in first place and Leicester City 3 points ahead in second. Pep Guardiola’s men have yet another tricky away game on Tuesday in the league as they face Burnley at Turf Moor. This is just days before City welcome Manchester United to the Etihad on Saturday.

The last time City travelled to Burnley, they could only garner a scrappy 1-0 win against Sean Dyche’s men, thanks to a goal from Sergio Aguero, who will miss the mid-week fixture. Win just 1 win in their last 5 matches in all competitions, City are at a stage where they cannot afford to drop any more points.

Let’s take a look at the possible Manchester City lineup for the game against Burnley.

City are set to miss several key players for the game against Burnley. Sergio Aguero, Aymeric Laporte, Leroy Sane and Oleksandr Zinchenko will all miss the match.

Ilkay Gundogan will miss the game due to suspension having picked up 5 yellow cards.

Ederson will start in goal in the Manchester City lineup and will hope to keep a clean sheet, having not kept any in his last five games in all competitions.

Fernandinho and John Stones are likely to start at the back once again. Burnley will pose an aerial threat which could warrant inclusion of Otamendi but chances are slim.

Joao Cancelo was an unused substitute and he could return in place of Kyle Walker at right-back, while Benjamin Mendy could see his place taken by Angelino.

With Gundogan suspended, Rodri will come into the side while Phil Foden could be handed a rare start giving David Silva some rest before the Manchester derby.

Sergio Aguero’s injury means that Gabriel Jesus will keep his place as the main striker for Manchester City against Burnley.

Raheem Sterling and Riyad Mahrez started in attack against Newcastle United, but we could see Mahrez be replaced by Bernardo Silva on the right.

Sterling should retain his place in the team, playing from the left in the Manchester City lineup. 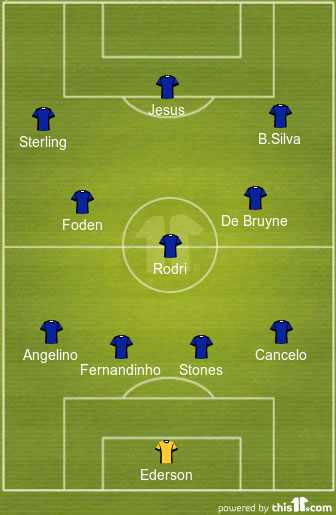 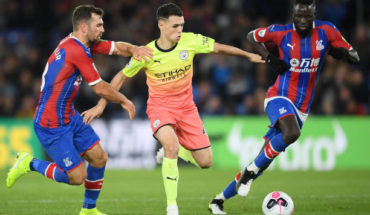