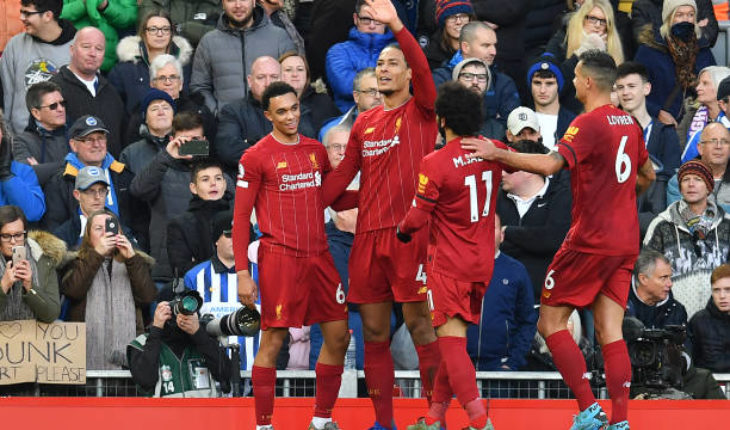 As Martin Atkinson blew his whistle at Anfield and Liverpool picked up their 13th win in 14 Premier League games, there was more relief than elation. After all, the Reds held on towards the end after being reduced to 10 men, and had to once again ‘dig deep’ to pick up a win.

What followed later on social media was pretty predictable. You would think that to win 13 games and lead the current champions by 11 points would make the fans bristle with joy. But ask any supporter of the club, and they will tell you that watching the team play has been a bittersweet and stressful ride, which has eventually brought joy at the final whistle.

Because winning, by grinding out results, is never easy to watch.

You would think that picking up 40 points from 14 games means Liverpool must be playing some sumptuous football, with the occasional games where they had to rely on a bit of fortune or dig deep. But it’s been the other way around.

It’s become a popular word as we approach the end of a decade. While ‘park the bus’ was pretty famous early on in the decade, something perfected by Roberto Di Matteo and how his Champions League winning Chelsea side stopped teams by pushing everyone back, ‘Shithousery’, perhaps a far-off cousin of pragmatism, seems like a ploy of gaining an advantage, sometimes an unfair one, when the situation demands it in a game.

Jürgen Klopp’s arrival at Liverpool saw the team play some fluid football as the ploy was to outscore teams. Obviously, that changed gradually, and after the Reds signed Virgil van Dijk and Alisson Becker in successive transfer windows, the team became an accomplished side at the back as well. 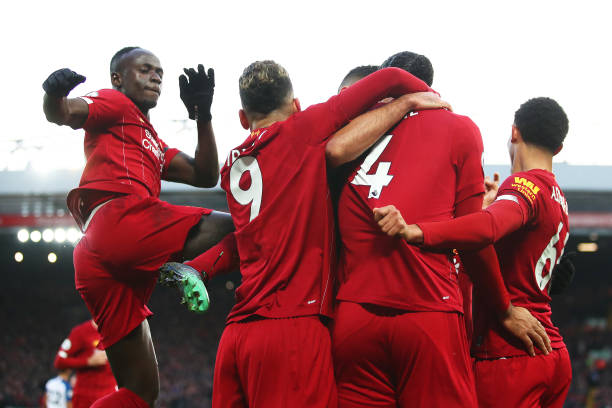 The game against Brighton was Liverpool’s eighth win with a one-goal margin, and seven of those have been won 2-1. The defending, though, has been patchy as Anfield awaits its first clean-sheet of the season in the Premier League.

There have been games where the Reds have perhaps have the rub of the green in terms of refereeing decisions, the most recent one being against Manchester City. However, it must be pointed out that Liverpool themselves have been on the receiving end of some questionable calls. The supposed offside ruling on Roberto Firmino’s goal against Aston Villa was one such call, but Liverpool again relied on two late goals to edge a team.

There was a moment in the game when Sadio Mane made a driving run on the left, and showed his strength as he avoided a tactical foul to create a chance the ended with Roberto Firmino’s shot being saved. You would think that if he such a strong athlete, how come he’d go down from a soft Marc Albrighton challenge?

This subject divides opinion. But then again, nothing is said of defenders who stop strikers with fouls. So, why can’t forwards conversely do the same, albeit in the penalty box where the scrutiny is higher? A classic case of shithousery.

Klopp’s side are yet to put a 90-minute clinical display where they have decimated the opposition – something most league leaders do at least once – or even completely shut down an attack. But is that necessarily a bad thing?

We have entered the month of December, and Liverpool have a busy schedule. This is usually a time where the fitness of teams is put to the test, and the side that comes out on top, usually goes on to win the division. Liverpool have an exception in recent years of course, as they have led at Christmas to eventually ‘bottle’ it towards the end.

Heading into this busy run of games, Liverpool are perhaps more prepared to grind out results than any other team, because they finished last season that way, winning a Champions League trophy with ‘Shithouse’ football, and have carried the same style into this season, winning 13 out of 14 league games. Why would you complain as a Liverpool fan?

While it is a bit worrying that Liverpool have kept just two cleansheets in the Premier League this season, and are yet to keep a cleansheet in the Champions League, they continue to progress well and win games more often than not. Lest we forget, this is a team who have already played a lot of games this season, and didn’t sign any first-team players in the last transfer window, so they should be lauded for winning, regardless of the way they do it.

Liverpool have shown that they can win games by playing well for 45 minutes or even less this season, and that’s the hallmark of a quality side. They know what winning feels like. They have nearly forgotten the feeling of losing a league game.

If Liverpool can keep winning, their fans won’t mind the ‘shithousery’ football. 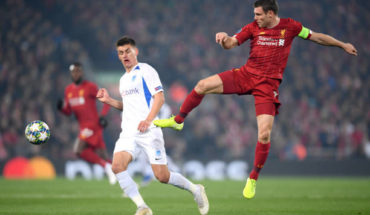