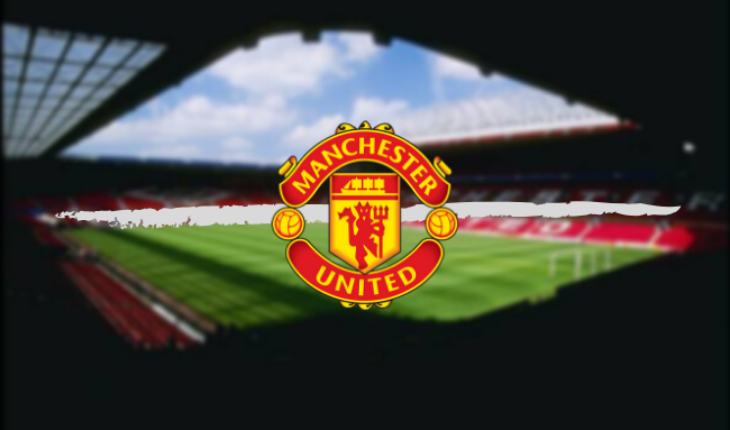 After a disappointing result against Everton on Sunday in the Premier League, Manchester United will turn their attention to the quarter-final of the Carabao Cup.

The Red Devils face League Two side Colchester United at Old Trafford, and are expected to progress to the last four of the competition.

With the festive fixtures about to come thick and fast, Ole Gunnar Solskjaer could rest some of his first-team players for this game, affording opportunities to young players, as well as those that haven’t had much game time lately.

Solskjaer had revealed a few days ago that the likes of Paul Pogba, Timothy Fosu-Mensah, Eric Bailly, and Diogo Dalot could all return before the end of 2019. But, it’s unlikely that any of those four could start the game against Colchester United.

Marcos Rojo is another player who could return to the team in the coming days.

Sergio Romero has played most of the cup games this season and he should start in goal in place of David de Gea on Wednesday.

Axel Tuanzebe and Harry Maguire started in defence last week in the Europa League game against AZ Alkmaar, and we could see the duo feature again in the Manchester United lineup.

Maguire has made 21 starts this season – the most by any United player. Brandon Williams should also get back into the Manchester United team at left-back, replacing Luke Shaw, while Ashley Young – who scored a goal in the Europa League game – should start at right-back.

Scott McTominay and Fred were rested for the Europa League win against AZ Alkmaar, but we could see one of the two start for United against Colchester.

Nemanja Matic had an average game in the Europa League, which could see him be an option off the bench, while James Garner – who started alongside the experienced Serbian – should get a start in midfield.

Fred and Garner could start in the middle of the park, and against Colchester, they will see plenty of the ball, so they will have the chance to get forward more often than not.

Mason Greenwood got on the score-sheet once again this past weekend, taking his goal tally to 7 goals this season. He should start as the central striker in the Manchester United lineup, with Andreas Pereira and Juan Mata starting on the right and centre, respectively.

Marcus Rashford could get a start from the left, while the likes of Jesse Lingard and Anthony Martial are other options, as are Tahith Chong and Angel Gomes. 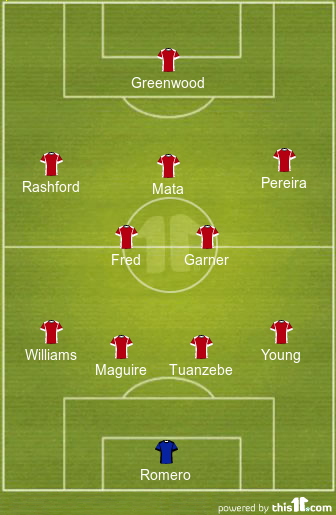