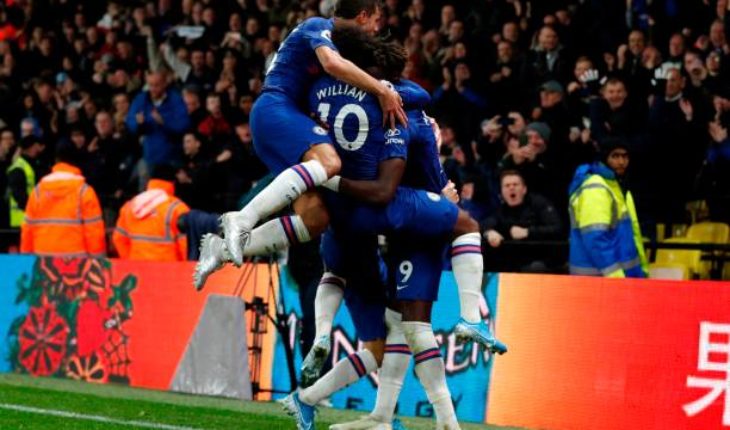 Gameweek 11 of the Premier League produced yet another round of exciting encounters. Manchester City and Liverpool came back from a goal down to beat Southampton and Aston Villa respectively, late in their games, while Tottenham Hotspur and Arsenal were held to draws.

Manchester United fell to yet another defeat while Chelsea and Leicester continued their winning run. Sheffield United, Newcastle United and Brighton were also victorious.

But who were the best in their role this weekend? Here is the Team of the Week for Match Day 11 of the English top-flight:

Even in the loss against Chelsea, Foster was the best player on the pitch for the hosts, making eight saves and setting up a tense finish at Vicarage Road.

Starting a league game for the first time in almost a month, Walker was the saviour for Manchester City against Southampton, setting up Sergio Aguero’s equaliser before popping up with a late, crucial winner.

As mediocre as United were in attack, it was Cook’s concentration and ability to marshal his troops at the back that helped Aaron Ramsdale keep a cleansheet and win his side the game.

The Turkish defender is starting to cement his place as one of the best in the league this season. He not only frustrated the likes of Zaha and Ayew at the back, but also scored Leicester’s first in their 2-0 win over Crystal Palace.

The Liverpool left-back scored a late equaliser at Villa Park and was a real threat for the Villa backline all game with his driving runs.

Playing on the right side of the midfield for Sheffield United, Lundstram put two past Nick Pope and also strangled the Burnley midfield. Was probably the best player in the league this game week. 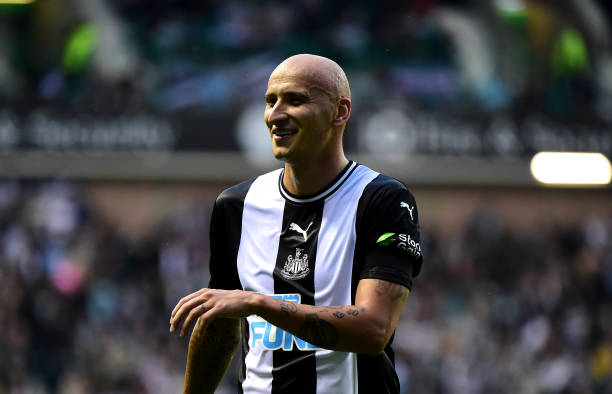 The former Liverpool star was all over the West Ham midfield, keep them from creating chances from the middle. He also scored a scorching free-kick that turned out to be the winner on the night.

Came on from Pascal Gross with just half an hour to go but registered a goal and an assist to win Brighton their tie against Norwich City this weekend.

Back in form again, Mane, who was booked for diving earlier in the game, made amends with an assist for Robertson’s goal before scoring the winner just a few seconds before the final whistle.

The second Blades’ player on the team this weekend, Mousset proved too hot to handle for the Burnley. He found space around the box time and again, and set up all three of his side’s goals in the commendable win.

The young English international was back on the scoring charts, as he scored the opener in the fifth minute, before setting up Christian Pulisic’s goal just after the break in Chelsea’s nervous win over Watford. 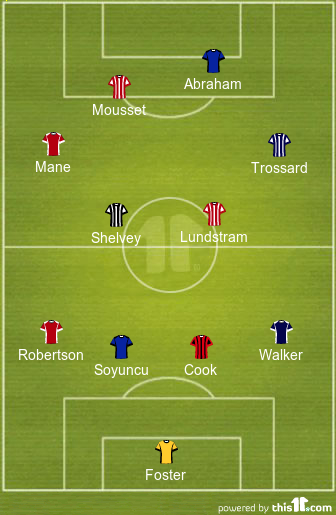