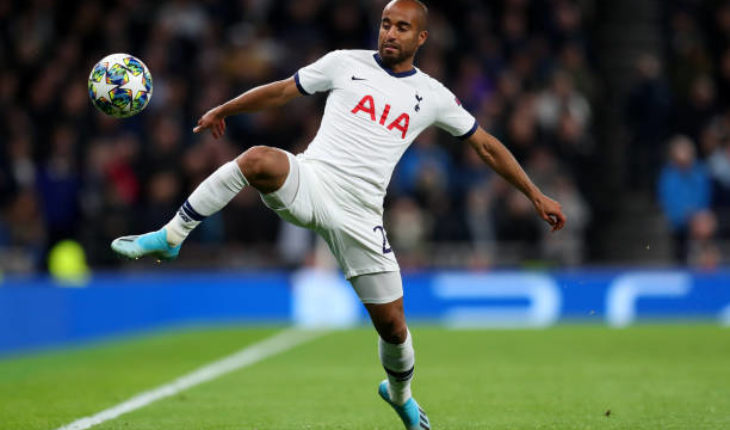 Tottenham Hotspur were back in their elements mid-week as they defeated Red Star Belgrade 4-0 in the Champions League, registering their second win in the group stages of Europe’s elite competition.

The north London side will have to switch their focus to the Premier League as they face off against Sheffield United at home on Saturday. Mauricio Pochettino’s men have had a dreadful run in the league as they have not won in the Premier League since the last week of September. In their last four games in the league, Spurs have drawn two and lost two, slipping to 11th in the table.

Let’s take a look at how Spurs could set-up against Sheffield United on Saturday.

Jan Vertonghen has missed the last two games for Spurs and his absence will continue this week as well. Son Heung-min’s red card from last week’s game against Everton, which resulted in a nasty injury for Andre Gomes, has been rescinded. Erik Lamela is also out while Hugo Lloris is a long-term absentee.

Paulo Gazzaniga has been in good form since being called up to replace Lloris in the team. He will be the goalkeeper in the Tottenham lineup.

Eric Dier and Davinson Sánchez played at the back and kept a cleansheet against Red Star Belgrade. We could see Sanchez retain his place with Toby Alderweireld coming into the team in place of Dier.

Serge Aurier missed the mid-week clash, replaced by the returning Juan Foyth at right-back. Aurier could return to the side, as could left-back Ben Davies, who could replace Danny Rose at left-back in the Tottenham lineup.

Tanguy Ndombélé was very good for Spurs in the mid-week Champions League tie and he could retain his place in the side, as could his midfield partner Moussa Sissoko. Harry Winks and Eric Dier are other options in the middle of the park for Pochettino.

Dele Alli could also start for Spurs after having a decent game in the Champions League.

Harry Kane returned to the side after missing the Everton game. He should start as the striker, with Son Heung-min – who scored twice against Red Star – starting from the left.

Giovani Lo Celso had a good game against Red Star, making his first start for Spurs from the right side and scoring a goal. Pochettino may replace him for Lucas Moura as playing two back-to-back games will not be ideal. 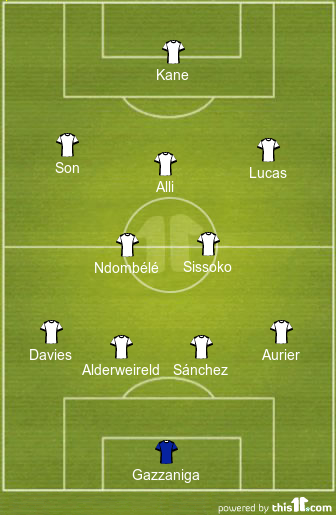 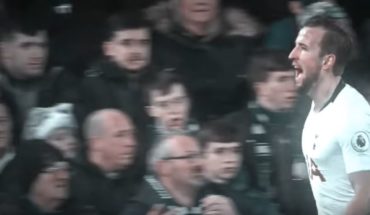