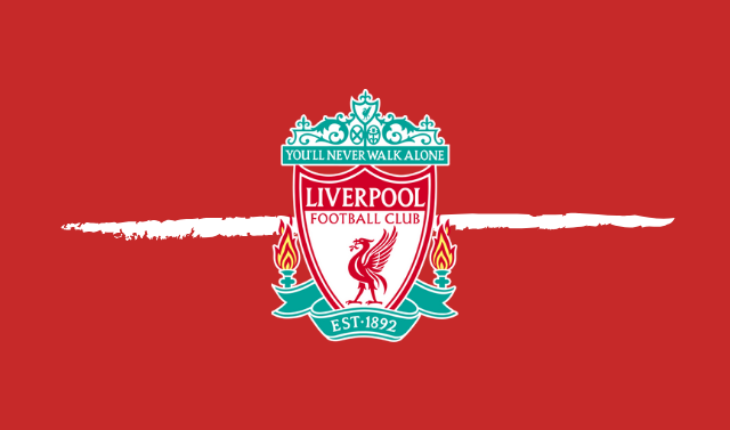 After an impressive victory over Tottenham Hotspur last weekend, Liverpool continued their winning run in dramatic fashion when they knocked Arsenal out of the League Cup earlier this week. The Reds have dropped just two points in 10 league games this season but face a tricky trip to Villa Park on Saturday.

Dean Smith’s men have lost just one of their last six games in all competitions, beating Wolves in the League Cup earlier in the week. But they were well beaten by Manchester City in the league and will look to put in a better shift, in front of their home fans, against the league leaders.

But Liverpool have beaten Villa on more occasions away from home than they have won against any other team in the competition and Jurgen Klopp will be quietly confident of stealing all three points this weekend.

Naby Keita picked up a knock in the League Cup game and will not be risked this weekend. Xherdan Shaqiri and Joel Matip remain sidelined along with Nathaniel Clyne who remains the only other player missing from the squad for this weekend.

Alisson Becker is yet to keep a clean sheet since returning from injury and will hope to tick that box off against Villa. He will have Dejan Lovren and Virgil van Dijk, both of who were rested at the weekend, helping him out against the likes of Wesley at the back in the Liverpool lineup.

Andrew Robertson and Trent Alexander-Arnold are easily the best full-back pair in the league and will once against be crucial to Liverpool’s chances at Villa Park.

Liverpool play Manchester City in their next league game and midfielder Fabinho is just a booking away from being suspended. Klopp has elaborated on this and even though he has hinted at addressing this issue, we believe the Brazilian will ultimately be picked in the Liverpool lineup.

Georginio Wijnaldum and Jordan Henderson will have their work cut out against the likes of Jack Grealish and John McGinn, both of who have been in decent form for Smith’s side so far this season.

Mohamed Salah picked up a goal against Spurs and will hope to add to the tally this weekend. He and Sadio Mane will look to push the likes of Trezeguet and Grealish back while Targett and Guilbert will have their work cut out on the wings.

The duo will have the ever-reliable Roberto Firmino creating space and leading the attack for Liverpool. 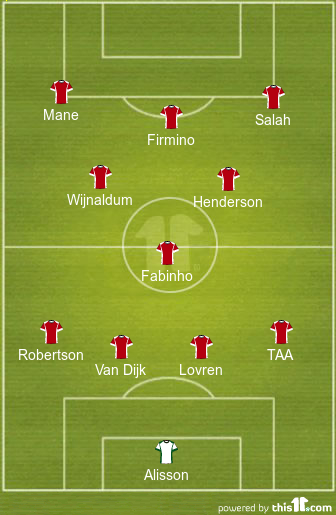 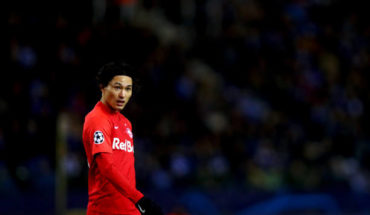 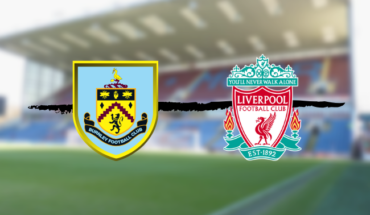