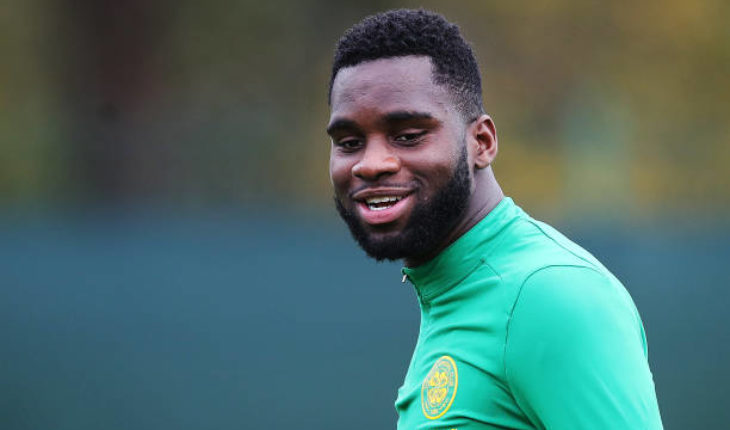 Crystal Palace are reportedly keen on signing Celtic striker Odsonne Edouard, who has been in brilliant form for the Scottish giants in the last two seasons.

The striker previously played for Paris Saint-Germain’s B team and made the switch to the Bhoys on loan, and was then brought in on a permanent basis.

As per The Sun, Palace could make a bid for the youngster in the January transfer window to bolster the strike force.

The Eagles could put a bid of around £20 million for the French striker to bring him to England. Edouard has scored plenty of goals since signing for Celtic, registering 47 goals and 24 assists in 105 games for the club.

The 21-year-old scored 23 times last season and continue his fine form this season, scoring 13 times in 24 games. Edouard, who was signed from PSG for around £9 million, has 3 years remaining on his current deal which expires in 2022.

Is Edouard a good option for Crystal Palace?

The French Under-21 international is a quick, strong, and powerful striker who comes alive in the box and scores consistently.

Edouard has the pace to go past defenders and can play on the shoulders of the last defender, but he also has the ability to hold up the ball and bring his teammates into the game.

He has the strength to dribble past players and shrug off challenges from opposition defenders, which allows him to drop deep and be involved in the build-up play. Edouard is a calm finisher who places the ball well while also possessing a strong shot on him.

He could be a player that is readymade for the Premier League and for a side like Crystal Palace, who like to play on the break. Jordan Ayew has scored a few goals this season, but the likes of Christian Benteke and Connor Wickham haven’t seemed to have impressed manager Roy Hodgson.

Edouard could go straight into the starting XI and add competition to places in the striker’s department, which is needed in the current Palace side.

The Frenchman is just 21 years of age and could improve further, and prove to be a good asset for the Eagles in the future. 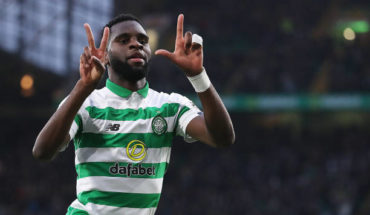