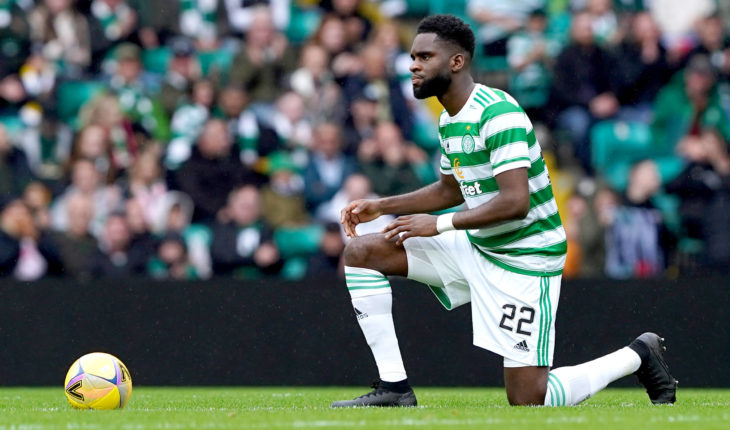 The Eagles have been rebuilding their squad under new boss Patrick Vieira, who replaced Roy Hodgson in the summer. They have made six signings so far in this transfer window, with midfielder Will Hughes becoming the latest player to arrive at Selhurst Park.

It looks like Patrick Vieira still wants more additions to his squad after a slow start to the new Premier League season. According to the Daily Mail, Crystal Palace have launched a £15million bid for Odsonne Edouard but Celtic are holding out for a bigger fee.

Odsonne Edouard, 23, has a fantastic record of 86 goals and 39 assists in 179 appearances in all competitions for Celtic since arriving as a teenager initially on loan from Paris Saint-Germain back in 2017. Despite an up and down last season, he managed to score 16 goals and supply five assists on top of that in 26 appearances as Celtic’s dominance in Scottish football was finally ended by arch-rivals Rangers.

The Frenchman, who played in Celtic’s 1-0 defeat to Rangers on Sunday, is out of contract next year. With the Hoops wanting a sizeable fee due to them owing a 40 per cent sell-on fee to Paris Saint-Germain, there’s a possibility that Edouard runs down his contract and leaves on a free transfer in 2022 if he doesn’t get his move this summer.

The centre-forward position has been one of concern for Crystal Palace for a while now, with Jordan Ayew last scoring a Premier League goal against Leeds United back in November 2020 and Jean-Philippe Mateta failing to make the desired impact since arriving at the club on loan from Mainz last season.

Christian Benteke hit upon a rare period of form at the back end of last season but he’s yet to open his account under Vieira. In fact, Palace’s two league goals this term have come from loanee Conor Gallagher, which further highlights their lack of quality in front of goal. Odsonne Edouard, to that end, could be a top addition to the Eagles’ attacking ranks.

Edouard has been a star performer for Celtic and the aforementioned numbers speak volumes of his goal-scoring ability. The former Paris Saint-Germain youngster’s decision-making and ability to stretch teams on the counter with his directness and pace will suit the Eagles, and considering he is a prolific striker, Vieira and co. will benefit from his presence up top.

Even though he hasn’t started this season in the best of form, on his day, the Frenchman is a very good goal scorer and has a lot of potential to improve upon. Odsonne Edouard would fit well in Vieira’s system, whilst adding some much-needed potency and spark to Palace’s attack. Hence, the Eagles must go all out to secure his signature before the transfer window slams shut. 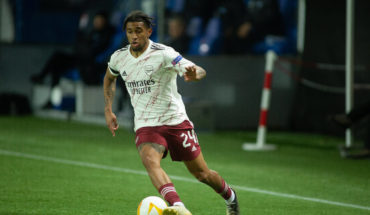 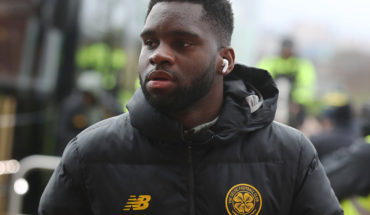