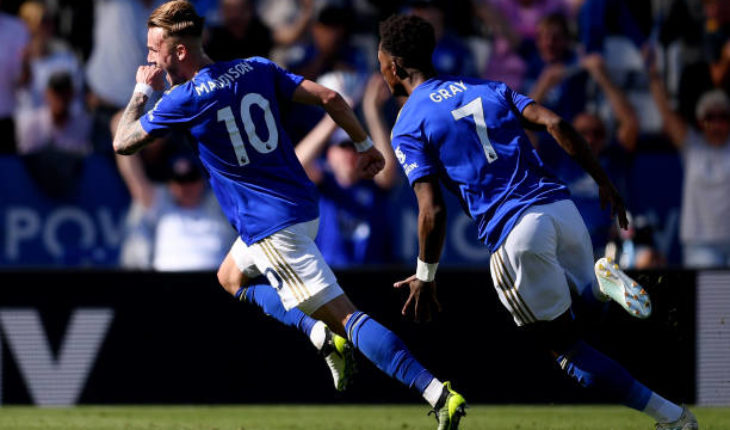 Tottenham Hotspur are the latest club to be linked with a move for highly-rated Leicester City attacking midfielder James Maddison.

The young Englishman is reportedly the first choice to replace Christian Eriksen at Spurs, who is set to leave the club.

According to Daily Star (via Daily Mirror), Spurs will compete with Manchester United to sign Maddison as it is evident that Eriksen is set to leave the club in January or the summer, when his contract at the North London club expires.

The report states that United could make a bid of around £60 million for Maddison, after signing his former teammate Harry Maguire, for a fee of £80 million in the summer.

Maddison joined Leicester City from Norwich City in 2018 for a fee of around £20 million, and has made an instant impact in the Premier League. He scored 7 goals and made 7 assists in his first season in the league, and has gotten off to a good start this season, scoring 3 goals and making 2 assists in 8 games in all competitions.

His contract with Leicester expires in 2023, having signed a five-year deal when he joined them from Norwich.

A decision to replace Eriksen with Maddison?

Spurs made a few important signings in the summer, which includes two midfielders – Tanguy Ndombele and Giovani Lo Celso, two young players who have the potential to be very good in the Premier League for Spurs. But the Spurs side needs significant investment in new players, and a few players need to be shown the exit door in the summer.

Christian Eriksen’s contract with the North London club expires in the summer, and Spurs may want to make some money from his sale in the January transfer window.

They will need to sign a replacement – a player who can make a difference in midfield, linking the central areas with the attackers.

Maddison can certainly be that player as he has showed what he is truly capable of this season at Leicester City under Brendan Rodgers.

The Englishman, who was called up to the national team, is a versatile player who can play in central areas or out wide, and is a player who always likes to be on the ball to dictate the game.

He can score from midfield and also register assists, while also being a player with tenacity and a lot of energy. He is a Mauricio Pochettino type player who will improve the Spurs midfield. 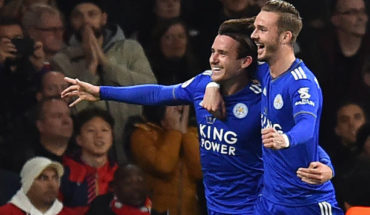 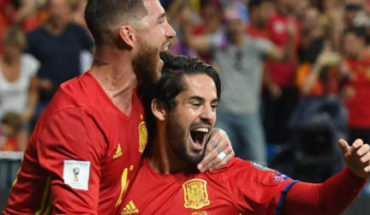 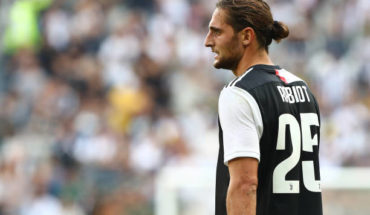